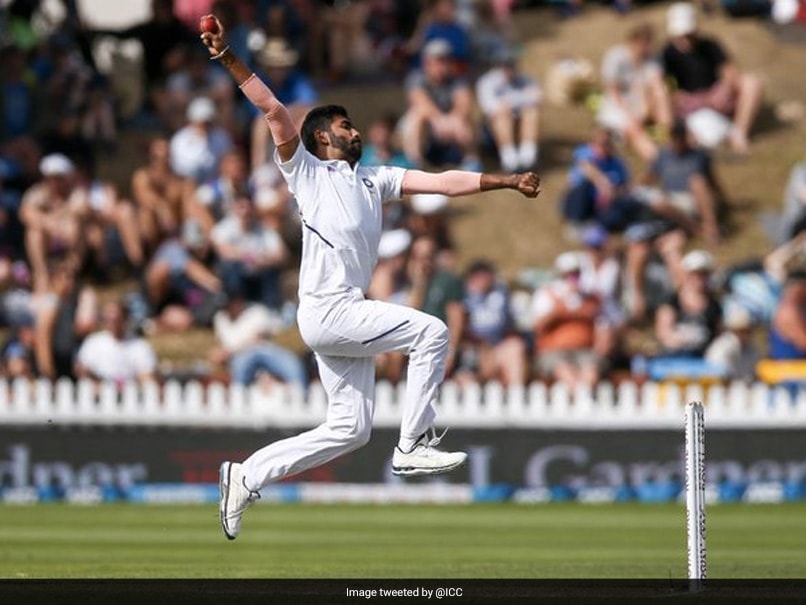 Coach Ravi Shastri believes India's pace attack can conquer Australia "in their own den" in the upcoming Test series between the world's top two sides. India's quick bowlers, led by Jasprit Bumrah, will face a powerful home batting line-up including David Warner and Steve Smith when the four-Test series begins on December 17. But Shastri said his team's pace unit was the best in the world, despite being likely to be without the injured Ishant Sharma who is receiving treatment in India for a muscle tear.

"His absence does make a difference to the fast-bowling department, but then we have the capacity among the young bowlers to deliver," Shastri told Indian magazine Sportstar.

Shastri dubbed Bumrah, Mohammed Shami, Mohammed Siraj, Umesh Yadav and Navdeep Saini the "fabulous five", adding, "Yadav has the experience. Saini is young and fast. Bumrah one of the best in business. Shami is raring to go. Siraj is an exciting prospect.

"You put up runs on the board and watch these fast bowlers hunt the opposition. They can beat Australia in their own den."

Australia last week overtook India at the top of the inaugural world Test championship when the scoring system was amended due to the coronavirus pandemic, but Virat Kohli's men enjoyed a historic first Test series win Down Under on their last tour in 2018-19.

Shastri is confident his team can stay focused on and off the pitch during the tour, which requires travel bubbles and isolation because of the pandemic.

"You have to back your self-belief and take the field with a fearless attitude," said the former India all-rounder.

"We are prepared and let me remind you that never has cricket, or a cricket team, faced such a situation since the Second World War.

"We are going through the drills of staying mentally tough and approaching the series by taking one step at a time."

India, who are undergoing a two-week quarantine in Sydney, are hoping senior batsman Rohit Sharma and Ishant will be able to join them for the Tests.

Rohit, who led Mumbai Indians to their fifth Indian Premier League title on November 10, has a hamstring injury and will miss the limited-overs matches which start on November 27 with the first of three one-day internationals.

Shastri said that if the pair were not able to board a flight within a few days then the strict 14-day quarantine rules would "make it difficult for them to play the first Test".

Kohli will lead the side in three ODIs, three Twenty20s and the opening Test -- a day-night game in Adelaide -- before taking on paternity leave and returning home.

Umesh Yadav Navdeep Saini Australia vs India 2020-21 Cricket
Get the latest updates on ICC T20 Worldcup 2022, check out the Schedule and Live Score. Like us on Facebook or follow us on Twitter for more sports updates. You can also download the NDTV Cricket app for Android or iOS.