India Express Reluctance To Travel To Brisbane For 4th Test

The India vs Australia fourth Test is scheduled to be held in Brisbane, starting on January 15. 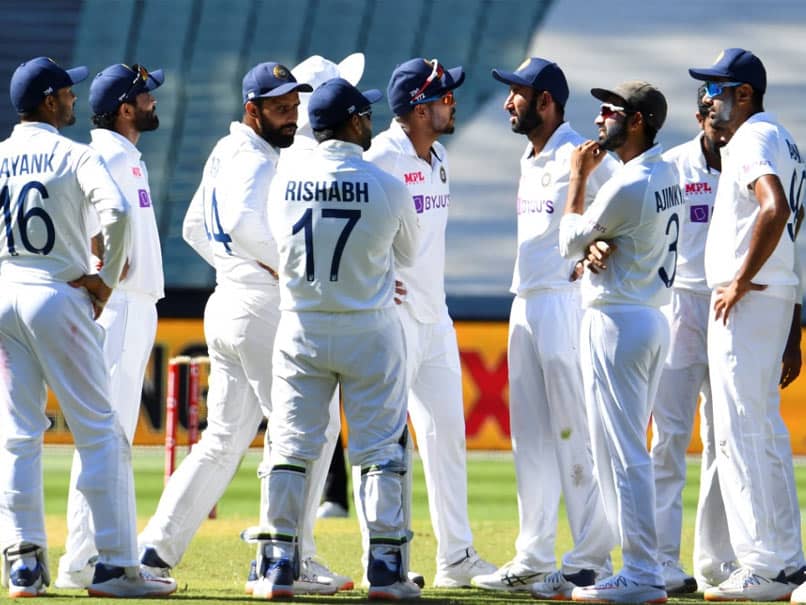 India have expressed their reluctance to travel to Brisbane for the fourth Test.© AFP

India have expressed their reluctance to travel to Brisbane for the fourth Test if further restrictions are imposed on their movement. Queensland has shut its border to New South Wales. The Indian team fears that their movement will be completely curtailed after reaching Brisbane, where the final match of the four-Test series is scheduled to be played starting January 15. The third Test is set to be played at the Sydney Cricket Ground (SCG) from January 7 and India are keen to play the final Test at the same venue instead of travelling to Brisbane.

The development comes on the backdrop of five Indian players, including vice-captain Rohit Sharma,  being placed in isolation after a video emerged of them eating at a restaurant in Melbourne on New Year's day.

Rohit along with Rishabh Pant, Shubman Gill, Navdeep Saini and Prithvi Shaw have all been separated from both the India and Australia squads.

They will, however, be allowed to train in accordance with the strict protocols that have been put in place by Cricket Australia.

The Board of Control for Cricket in India (BCCI) and Cricket Australia have also launched a joint investigation for a possible breach of biosecurity protocols.

On Sunday, Australia batsman Matthew Wade spoke about there being "potentially harder quarantine or bio-security bubble in Brisbane than we have over here".

Wade said that Australia are keen to stick to the schedule and "fully expect" to play the fourth Test at the Gabba.

"No one knows the finals details about it yet but there will be a stricter protocol in Brisbane than here. We prefer not to sacrifice the Test at Brisbane, the schedule has been rolled out, there was some speculation in staying in Melbourne as well but we stuck to it, we fully expect to travel to Brisbane to play the fourth Test," Wade said in a virtual media briefing.

The four-match Test series is currently tied at 1-1. Hosts Australia won the opening Test in Adelaide, with India facing the ignominy of posting 36/9 in the second innings -- their lowest ever total in Test cricket.

India bounced back in style in Melbourne, dominating the proceedings for most of the four days that the match lasted. In Virat Kohli's absence, Ajinkya Rahane did a fine job, not only in leading the team but also with the bat -- scoring a brilliant century in the first innings of the Boxing Day Test.

Australia Cricket Team Australia vs India 2020-21 Cricket
Get the latest updates on India vs England Series, India vs England , live score and IPL 2021 Auction . Like us on Facebook or follow us on Twitter for more sports updates. You can also download the NDTV Cricket app for Android or iOS.