Adam Zampa revealed how Virat Kohli texted him on his first day at Royal Challengers Bangalore and made him feel at home immediately. 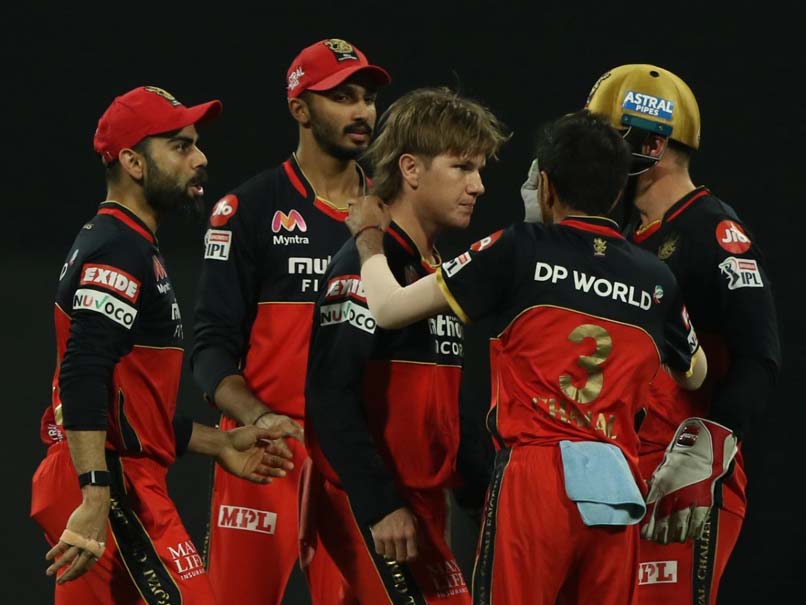 One of the key battles when India take on Australia will be between Royal Challengers Bangalore teammates Virat Kohli and Adam Zampa. While there have been times when the India captain has dominated Zampa, in recent times the leg-spinner has often got the better of him, with seven dismissals to his name. But Zampa revealed that he has formed a good bond with Kohli and said the prolific batsman is very different from his fiery on-field demeanour when he is not playing.

In an interview with the Sydney Morning Herald, Zampa revealed how Kohli made him feel welcome when he joined up with his RCB teammates ahead of Indian Premier League (IPL) 2020.

On his first day with the team, he got a WhatsApp message from a number which was not saved.

"Zamps, here's the $15 off voucher at a vegan restaurant from Deliveroo," it read. "It's a really good restaurant."

He later realised it was from Kohli, who, like Zampa, is a vegan.

"It was the first day I arrived (and) he WhatsApped me," Zampa said. "I didn't have his number. He made it as if we've known each other forever."

"He's absolutely not what you see on the cricket field," Zampa says. "He always brings his intensity to training and the game; he loves competition, he hates losing as much as anyone. He probably shows it more than anyone."

"Once he's off the park, he's the most chilled guy. He's watching YouTube clips on the bus, he'll laugh out loud.," the Australia leggie said.

"There was a cricket clip recently from cricket.com.au, there was a funny run out, he was laughing about it for three weeks straight. He loves holding onto jokes like that."

Speaking about suggestions of Kohli being his bunny, Zampa said: "I would laugh at it."

"And really appreciate it. I've got him out seven times, but they're at a good click; the economy is well and truly over six runs per over as well. It'll be interesting now we're closer."

And can viewers expect some words exchanged between the two on the field?

"Virat won't say anything to me because he knows it doesn't really faze me," Zampa says. "It's exciting for me that I've gotten to this point. I do always love that challenge. I love the challenge of bowling to Virat. He's probably the best player of all time."

Zampa and Kohli will face off during the limited-overs leg of India's tour Down Under. India take on Australia in three ODIs before a three-match T20 International series.

The two teams will then face each other in a four-match Test series, but Kohli will be returning to India after the first Test in Adelaide on a paternity leave and miss the rest of the series.

Royal Challengers Bangalore Australia vs India 2020-21 Cricket
Get the latest updates on IPL Auction 2023 and check out  IPL 2023 and Live Cricket Score. Like us on Facebook or follow us on Twitter for more sports updates. You can also download the NDTV Cricket app for Android or iOS.