Cricket Australia (CA) on Tuesday clarified that it remains committed to hosting the day-night Test between India and Australia in Adelaide despite a sudden surge in COVID-19 cases in South Australia. 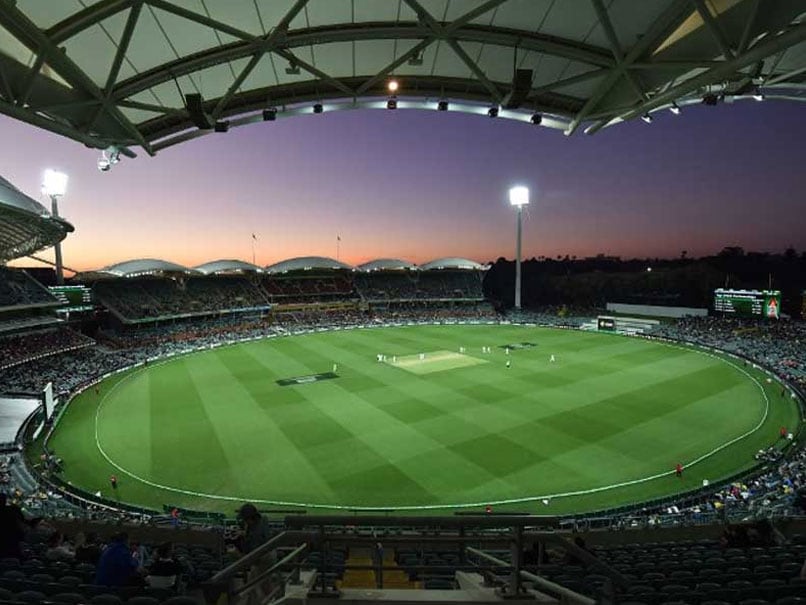 The first Test of the four-match series is slated to commence from December 17 in Adelaide.© AFP

Cricket Australia also clarified that the players and staff from Western Australia, Tasmania, and Queensland who are part of the Australian ODI and T20I squads are traveling to Sydney today to commence their preparation for both series.

This decision was made after players returning from the Marsh Sheffield Shield hub in South Australia after the last round were subject to changes in border conditions by the aforementioned state governments.

The Adelaide Strikers and South Australia-based players from other BBL squads are traveling to a training base in Coffs Harbour today. This decision was taken after the Tasmanian government announced tighter border restrictions with South Australia. The Big Bash League is due to start in Hobart on Thursday, December 10.

Cricket Australia also confirmed that none of the players in Adelaide for the Marsh Sheffield Shieldvisited the "hot spots" identified by SA health authorities.

"CA has taken a pro-active approach and mobilised a number of people across the country over the past 24 hours to shore up our men's domestic and international schedules. I would like to thank the players and staff for their understanding regarding the changes to their travel schedules and for their commitment to ensuring the summer of cricket is a huge success," said Hockley.

"CA will continue to monitor the situation in South Australia and the resulting border restrictions around the country. As ever, we will remain agile in addressing the challenges presented by the pandemic and remain more confident than ever of hosting a safe and successful summer across all formats," it added.

Australia Cricket Team Australia vs India 2020-21 Cricket
Get the latest updates on IPL Auction 2023 and check out  IPL 2023 and Live Cricket Score. Like us on Facebook or follow us on Twitter for more sports updates. You can also download the NDTV Cricket app for Android or iOS.