Australia Will Defeat India "In All Formats Convincingly": Michael Vaughan

India vs Australia: India were outclassed in the opening ODI and of the three-match series and former England captain Michael Vaughan feels the visitors will not be able to put up much of a fight for the rest of the tour as well. 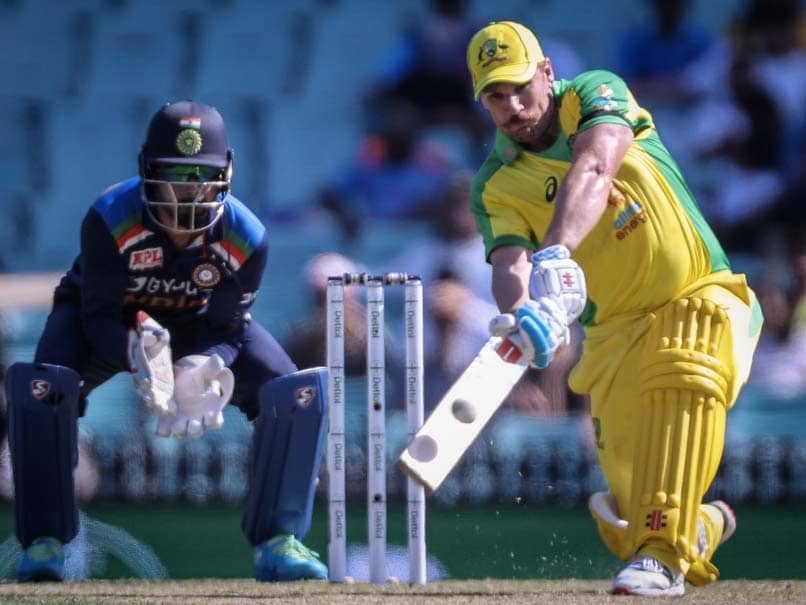 India vs Australia: Aaron Finch hits a shot during his knock in the first ODI© AFP

Former England captain Michael Vaughan took to Twitter on Saturday and made a big call of how he thinks things will pan out in India's ongoing tour of Australia. The hosts won the opening ODI by 66 runs at the Sydney Cricket Ground, with Aaron Finch and Steve Smith hitting centuries. The visitors put in a poor display, with the likes of Virat Kohli, Mayank Agarwal, KL Rahul and Shreyas Iyer getting out cheaply. The former England captain feels it will be very easy for Australia to defeat India in all three formats on their ongoing tour. Vaughan tweeted, "Early call ... I think Australia will beat India this tour in all formats convincingly ... #AUSvIND".

Early call ... I think Australia will beat India this tour in all formats convincingly ... #AUSvIND

India's tour of Australia consists of three ODIs, three T20Is and a four-match Test series. The Aussies currently lead 1-0 in the ODI series.

During the first ODI, Australia captain Finch won the toss and decided to bat. In 50 overs, Australia posted a mammoth 374 for six. Other than Finch and Smith's tons, David Warner also registered a half-century while Glenn Maxwell scored a quickfire knock of 45 from 19 balls.

Just like their batting department, the Indian bowling line-up too failed to fire at the SCG, with Jasprit Bumrah conceding 73 runs in 10 overs, and only managing a lone dismissal. Mohammed Shami was the bright spot, grabbing three wickets from 10 overs.

During India's chase, Australia's Josh Hazlewood and Adam Zampa were on fire. Hazlewood took three wickets, which consisted of the important dismissals of Agarwal, Kohli and Iyer.

Shikhar Dhawan and Hardik Pandya tried to stage a turnaround, but Australia's total proved unreachable on the day.

The second ODI takes place on Sunday, and India will be hoping to stage a comeback. After the ODIs, the first T20I will held on December 4. The first Test starts from December 17.