After a string of low scores in IPL 2020, Aaron Finch regained his lost touch against India scoring his 17th ODI century as well as achieving the feat of 5000 ODI runs. 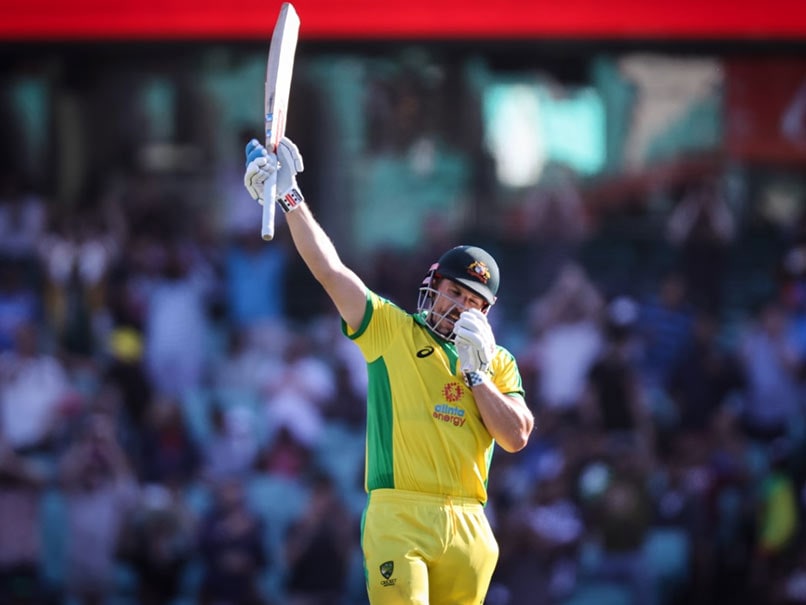 Skipper Aaron Finch on Friday became the second-fastest Australian player to smash 5000 runs in ODIs. Finch achieved the feat against India in the first ODI at the Sydney Cricket Ground. He reached 5000 runs in the 50 over format in 126 innings, and with this feat, he has surpassed former Australian cricketer late Dean Jones who had reached the mark in his 128th innings. David Warner (115 innings) is the fastest Australian batsman to register 5000 ODI runs, while South African cricketer Hashim Amla (101 innings) is the fastest batsman ever to reach the 5000 run mark in ODIs.

Meanwhile, Australia have got off to a great start after winning the toss and opting to bat first. The team from down under has reached the 100-run mark inside 20 overs.

Earlier in the day, Team India and Australian players formed a ''Barefoot Circle'' to respectfully acknowledge the traditional owners of the land, connect to each other as opponents and pay respect to the country.

Barefoot Circle is a statement taken up by Australian cricket more broadly to connect with Aboriginal culture and the land on which matches are played, and has already been adopted by the national women's team, Women's Big Bash League (WBBL) clubs, and more recently the state teams in the Sheffield Shield earlier this month.

This is done barefoot as a way to connect to the country, but also a moment to reflect that we are all common ground.

The circle is often part of pre-series activities and has started in Reconciliation Round as a stance of anti-racism, commitment to reconciliation, and strength together.

Hashim Amla Cricket
Get the latest updates on IPL Auction 2023 and check out  IPL 2023 and Live Cricket Score. Like us on Facebook or follow us on Twitter for more sports updates. You can also download the NDTV Cricket app for Android or iOS.