AUS A vs IND: Umesh Yadav impressed with the ball in hand on Day 2, taking three wickets but Cameron Green starred with the bat for Australia A, hitting an unbeaten century. 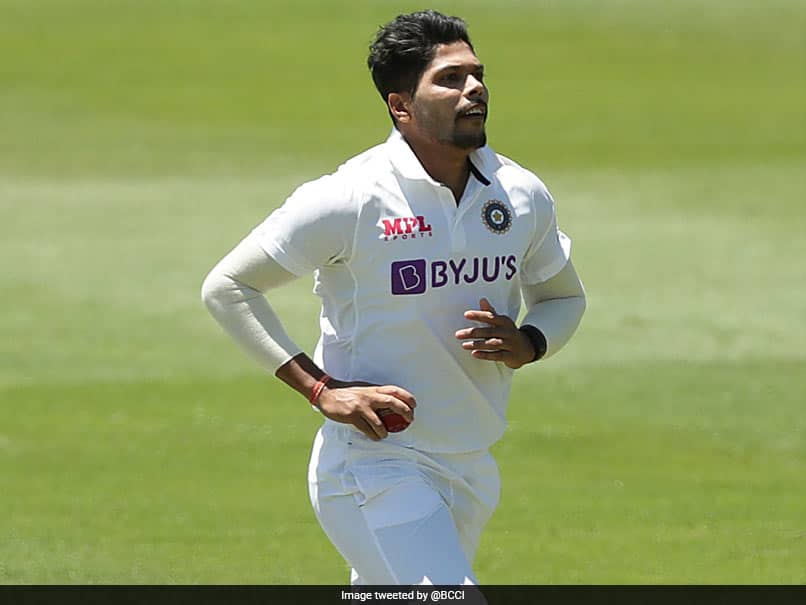 Umesh Yadav impressed, taking three wickets on Day 2 of the tour match vs Australia A.© BCCI/Twitter

Cameron Green remained unbeaten on 114 for Australia A on the second day of the three-day practice match against Indians, as the hosts ended the day on 286/8 at the Drummoyne Oval in Sydney on Monday. Riding on Green's knock, Australia A managed to end the day with a lead of 39 runs. Earlier, resuming on 237/8, the Ajinkya Rahane-led Indians added 10 more runs to their overnight total before declaring their innings on 247/9. Rahane remained unbeaten on 117. In Australia A's innings, Umesh Yadav and Ravichandran Ashwin were at their best as the duo dismantled the Australia A top order and it was only Marcus Harris (35) who showed some fight in the middle.

Australia A lost wickets at regular intervals with Umesh dismissing Will Pucovski (1) and Joe Burns (4), while Ashwin sent Harris (35) and Nic Maddinson (23) back to the pavilion. Mohammad Siraj also got a wicket as he clean bowled skipper Travis Head (18), reducing the hosts to 98/5.

However, Cameron Green and Tim Paine then got together and both batsmen frustrated the visitors by mixing caution with aggression. Green was the more aggressive of the two and took a liking to the Indian bowling attack.

The duo put on 104 runs for the sixth wicket, however, after the tea interval, it was once again Umesh who provided the side with a much-needed breakthrough. He had Paine (44) caught by Prithvi Shaw, reducing Australia A to 202/6.

Soon after, Siraj sent James Pattinson (2) back to the pavilion, giving Indians hopes of walking away with a lead.

Michael Neser then provided the much-needed support to Green in the middle and the duo put on 49 runs for the eighth wicket and this took Australia A ahead in the match.

Cheteshwar Pujara Australia vs India 2020-21 Cricket
Get the latest updates on India vs England Series, India vs England , live score and IPL 2021 Auction . Like us on Facebook or follow us on Twitter for more sports updates. You can also download the NDTV Cricket app for Android or iOS.