Australia vs India: Players Like David Warner Are Hard To Come By, Says Matthew Wade

Australia vs India: After missing out the first two Test matches due to injury, David Warner will return for the third Test match. 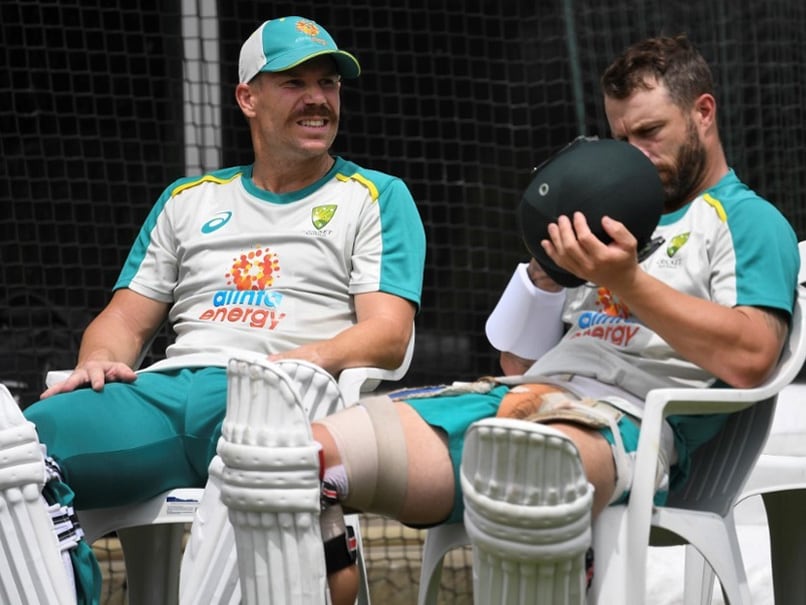 Australia batsman Matthew Wade on Sunday said that players like David Warner who can average more than 50 in Test cricket with a good strike rate are hard to come by. The four-match series between India and Australia currently stands levelled at 1-1 and the third Test is slated to be played at the Sydney Cricket Ground from January 7. Wade opened in the first two Tests as regular openers Warner and Will Pucovski were both injured. But with the return of both these batters, Wade can now see himself being played in the middle-order as Travis Head has looked completely out of sorts.

"People get carried with the way I play in white-ball cricket compared to red ball, over my first-class career I'm not a dasher by any stretch of the imagination. We all know what Davey does, he's a dangerous player at the top of the order and they are hard to come by - guys that average 50 and strike at what Davey does," Wade said on Sunday during a virtual press conference.

"But standing in the field India has been under pressure with our bowlers for a long period as well. That's tough, hard Test cricket, it's not easy to score. The wickets have been the thing that has hit us more than we probably expected. In the pink-ball game, we expected it to nip around and do quite a bit, but at the MCG it nipped for a little bit then took more spin than we probably expected. We have to adapt quickly to those situations. Sydney may take spin as well so we just have to be prepared," he added.

Warner and Pucovski were named in Australia's updated Test squad for the remaining two Tests on Wednesday. Australia opener Joe Burns, who failed to perform, has been released and will return to the Brisbane Heat outfit for the Big Bash League (BBL).

Cricket Australia on Wednesday had informed that the hosts will train in Melbourne on January 2 and 3 before moving to Sydney on January 4. The third Test of the Border-Gavaskar Test Series between India and Australia will be telecasted Live and Exclusive on Sony Six, Sony Ten 3 (Hindi), and Sony Ten 1 channels from January 7, 2020, 5.00 am onwards.

India had levelled the four-match series against Australia after securing an eight-wicket win in the Boxing Day Test.

Matthew Wade Australia vs India 2020-21 Australia vs India, 3rd Test Cricket
Get the latest updates on SA vs IND 2021-22, check out the Schedule and Live Score . Like us on Facebook or follow us on Twitter for more sports updates. You can also download the NDTV Cricket app for Android or iOS.