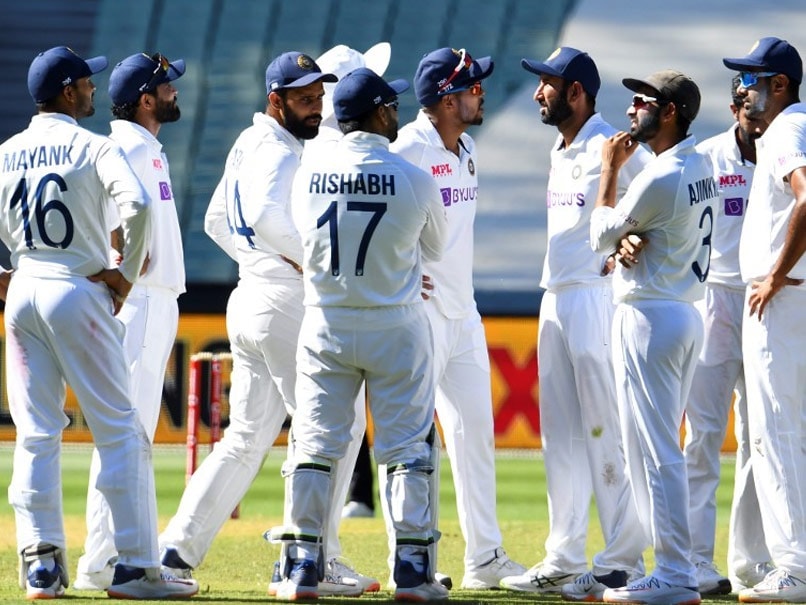 Former Australia skipper Ricky Ponting on Saturday praised the leadership skills of Ajinkya Rahane on the first day of the second Test against Australia at the Melbourne Cricket Ground (MCG). Ponting's remarks came as India bowled out Australia for 195 in the first innings after being asked to bowl first. For the visitors, Jasprit Bumrah picked four wickets while Ravichandran Ashwin took three wickets.

"Rahane's captaincy has been brilliant so far. We were all a bit worried about how they were going to pick themselves up after Adelaide. I think they looked potentially better today under Rahane's leadership. Rahane's field placements, bowling changes have all been pretty much spot on. With captaincy, making bowling changes, and changing the field, you need guys to be able to execute well," cricket.com.au quoted Ponting as saying.

"Some of the wickets they got today, even Smith at leg slip early on, I think that was a set plan. Joe Burns' dismissal would have been exactly how they wanted it. Cameron Green was set up today as well -- Siraj bowled some really good outswingers to him then bowled an inswinger back down the line that trapped him in front. I think there's been a lot of planning that's gone into it and Rahane should take a lot of credit for that," added Ponting.

Ponting was Rahane's coach at Delhi Capitals in this year's Indian Premier League (IPL). Talking about Rahane, Ponting said: "We had him at Delhi this year (in the IPL). He's a very smart cricketer, he's a terrific bloke, works exceptionally hard on his own game but it just seems today the Indian boys have got right in behind him and they're working for each other which is always good to see."

Rahane employed a leg slip for his bowlers on the first day at MCG and as a result, Steve Smith, Marnus Labuschagne, and Tim Paine all fell into the trap.

"The amount of catches you see now off the fast bowlers at leg gully is astounding. The last three or four years, whether it's in Australia or (wherever) it is, we've had a lot of our players caught there and even thinking back two years ago to the MCG, Pat Cummins got a few of the Indian guys caught in the leg gully area as well. It's becoming more of a tactic in the game," said Ponting.

"What happens when a fast bowler pushes one down the leg side, the tendency for right-handers is to just fall over a little bit. If you're falling to the off-side to try and keep the ball down on the leg-side becomes that little bit more difficult. As this game goes on, I reckon we'll see even the Australians have a leg gully in there for a lot of the time, particularly against the right-handers," he added.

With the Indian bowlers once again stealing the show, it was a test of facing 11 overs of quality pace bowling for the batsmen in the closing stages of the opening day.

While Shubman Gill came out with flying colours, having hit an unbeaten 38-ball 28, Mayank Agarwal failed to stand up and get counted as he fell for a duck. At stumps, India were 36/1 with Gill batting on 28 and Cheteshwar Pujara giving him company on 7. The visitors trail by 159 runs with nine wickets in hand.

Melbourne Cricket Ground Australia vs India 2020-21 Cricket Australia vs India, 2nd Test
Get the latest updates on ICC Women's Cricket World Cup 2022 and IPL 2022, check out the Schedule , Live Score and IPL Points Table. Like us on Facebook or follow us on Twitter for more sports updates. You can also download the NDTV Cricket app for Android or iOS.