India Don't Want To Go To Gabba As No One Wins There Against Australia: Brad Haddin

Australia vs India: Former Australia wicketkeeper Brad Haddin on Sunday said that India do not want to play the fourth Test at Brisbane as the hosts have an impeccable record at the Gabba. 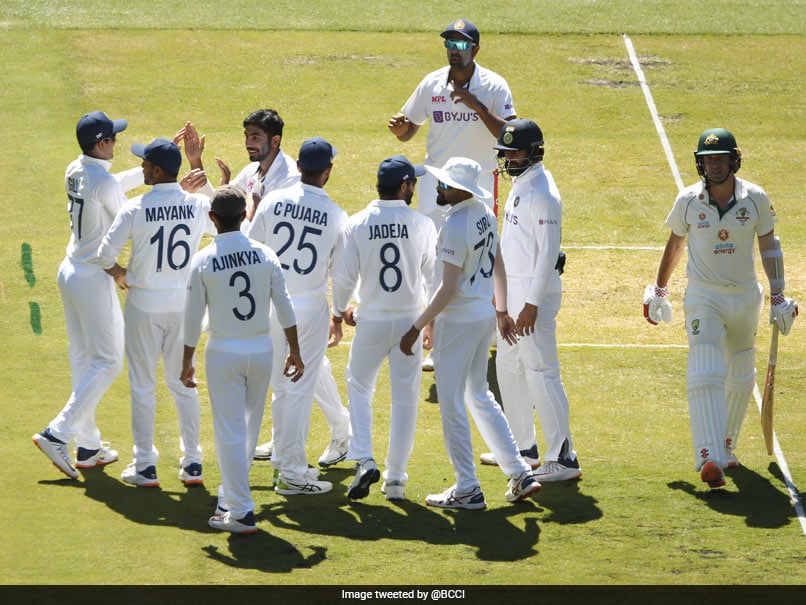 AUS vs IND: India has expressed their unwillingness to travel to Brisbane for the fourth Test.© Twitter

Former Australia wicket-keeper Brad Haddinon Sunday said that India do not want to play the fourth Test at Brisbane as the hosts have an impeccable record at the Gabba. As per a report in Cricbuzz, India has expressed their unwillingness to travel to Brisbane for the fourth Test if they are confined to their hotel rooms when they are not playing or training.

"From a cricket point of view, why would India want to go to the Gabba? No one wins at the Gabba, Australia plays really good cricket there and no one's won for a really long time (besides the Aussies). There's a lot of moving parts here. The one thing is these guys have been in a bubble for a long, long time and they might just start to be getting a little bit tired," Haddin told Fox Cricket.

"But you can't move a Test match - if a state doesn't have any virus - just because you're over the quarantine. You came to Australia knowing exactly what was going to happen... you knew there were restrictions, you knew this could've happened. Yes, it's been a long time now they've been in quarantine first with IPL and now with the Australian summer. But it's the same with the Australian teams, we haven't heard them whinge and they've just got on with it. To me, it just looks like they're trying not to play at the Gabba," he added.

With reports coming in that the Indian squadis not too keen to travel to Queensland if strict quarantine protocols need to be followed, the state's Health Shadow Minister Ros Bates also said that rules need to be followed. Also, Queensland's Shadow Sports Minister Tim Mander said that "same rules must apply for everyone", adding that the Indian team should not come if they do not want to abide by the rules.

Former Australia all-rounder Andrew Symonds had a cheeky take on this whole, and he said that BCCImight have its way in the end.

"Have you ever had any dealings with the BCCI? They seem to have a fair bit of power over people. It comes down to probably what the Queensland government's going to allow them to do... But I can't see India not getting their way, to be honest with you," Symonds told Fox Cricket.

Cricket Australia on Wednesday had informed that the hosts will train in Melbourne on January 2 and 3 before moving to Sydney on January 4.

Brisbane Cricket Ground (Woolloongabba), Brisbane Australia vs India 2020-21 Cricket
Get the latest updates on IPL Auction 2023 and check out  IPL 2023 and Live Cricket Score. Like us on Facebook or follow us on Twitter for more sports updates. You can also download the NDTV Cricket app for Android or iOS.