BCCI vice president Rajeev Shukla has reacted strongly after it came to the fore that Indian pacers Mohammed Siraj and Jasprit Bumrah were racially abused by the crowd at the Sydney Cricket Ground on the second and third day of the ongoing Pink Test between India and Australia. 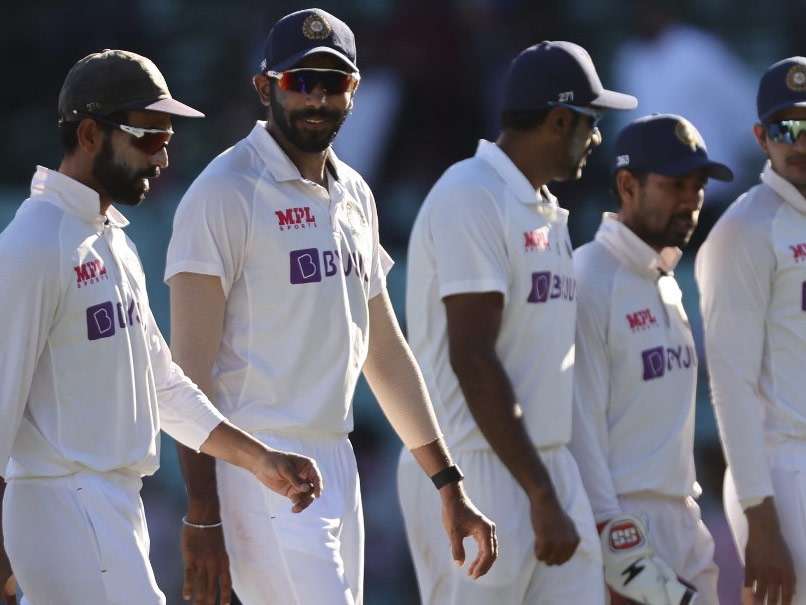 BCCI vice president Rajeev Shukla has reacted strongly after it came to the fore that Indian pacers Mohammed Siraj and Jasprit Bumrah were racially abusedby the crowd at the Sydney Cricket Ground on the second and third day of the ongoing Pink Test between India and Australia. Speaking to ANI, Shukla said that the gentleman's game has no place for such behaviour and that Board of Control for Cricket in India secretary Jay Shah is aware of the issue and is in touch with the team.

"We have come to know about the issue. Cricket is a gentleman's game and these kinds of things are not allowed or accepted. The team management is dealing with the matter. The BCCI as well as the ICC is aware of it and there are ICC rules and provisions which forbid anyone from making comments that are racial in nature.

"In spite of that, if somebody is using racial comments, I think the Australian court should take cognizance of it and these kinds of incidents must be prevented. There is no place for such acts and these kinds of things are not allowed or accepted. I think every board should take cognizance of it and take strict measures to ensure such acts aren't repeated," he said.

Sources in the know of developments in the team said that the bowlers initially brought the matter up with stand-in skipper Ajinkya Rahane before the team went into a huddle with the coaching staff led by Ravi Shastri and decided that this sort of behaviour should not and will not be ignored.

The relationship between the two teams has taken a turn in recent times with Queensland's Health Shadow Minister Ros Bates' comments regarding quarantine guidelines for the fourth Test in Brisbane also painting the Indian team in poor light.

With questions raised on whether the Indian team would be willing to follow strict quarantine protocols for the final Test of the series at The Gabba, Bates said: "If the Indians don't want to play by the rules, don't come."

Commenting on the fourth Test at The Gabba, Shukla said: "As far as Brisbane is concerned, the comfort of the player should be kept in mind. They have already been in this process of isolation and have followed all guidelines. So, their interest should also be kept in mind."

Jasprit Bumrah Australia vs India 2020-21 Australia vs India, 3rd Test Cricket
Get the latest updates on IPL Auction 2023 and check out  IPL 2023 and Live Cricket Score. Like us on Facebook or follow us on Twitter for more sports updates. You can also download the NDTV Cricket app for Android or iOS.