India vs Australia, 4th Test: Ricky Ponting said he was a "bit disappointed" with how Australia bowlers allowed Washington Sundar and Shardul Thakur to be "way too comfortable at the crease" on Day 3 of the fourth Test. 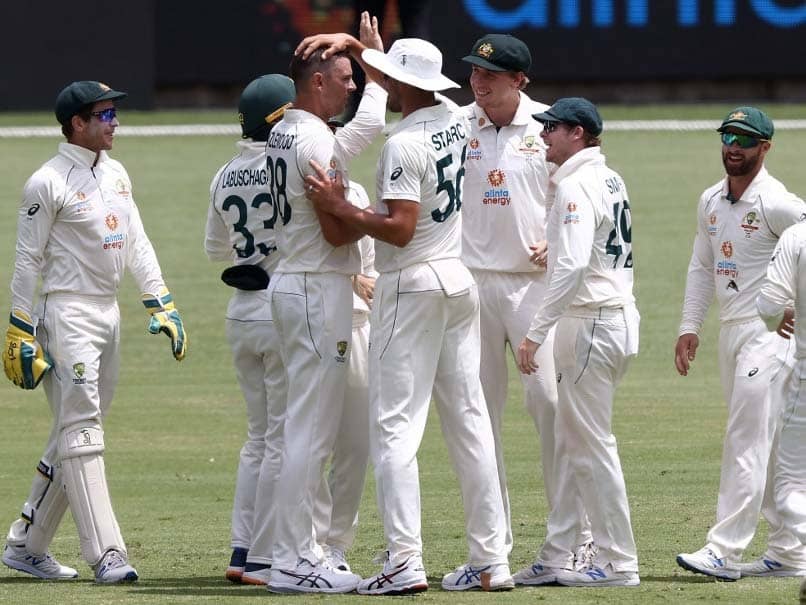 "I was a bit disappointed with the way the Australians went about it, to be honest. I don't think they were aggressive enough, didn't bowl enough short balls. They let the Indian batsmen be way too comfortable at the crease," cricket.com.au quoted Ponting as saying.

"They almost bowled the way those batsmen would have wanted them to bowl. It wasn't until we saw a bit of a barrage from Starc and even when Shardul got out (bowled by Pat Cummins), it was no surprise it was a ball after a bouncer. I don't think the Aussies were anywhere near aggressive enough," he added.

India were bundled out for 336, falling 33 runs short of the hosts' first-innings total. Thakur top-scored for India as he made 67 runs while Sundar made 62 runs.

Praising that partnership, Ponting said: "The batsmanship has been a real standout and their application and concentration. They didn't throw it away. Shardul at the end went for a shot that probably wasn't quite on but before that, there weren't many false shots at all played by either of them."

"That's why I thought the Aussie quicks had to be more aggressive because the more aggressive you are to less-skilled tail-end batsmen the more likely you are to bring out a poor shot in them. But the partnership was outstanding, exactly what India needed at the time which is what they've been able to produce in a few Test matches. Especially after Adelaide, they've been able to produce what they've needed to in big moments from there on in," he added.

At stumps, Australia were at 21/0 in their second innings, leading India by 54 runs. David Warner was not out on 20 runs while Marcus Harris was unbeaten on one run.

Brisbane Cricket Ground (Woolloongabba), Brisbane Australia vs India, 4th Test Cricket
Get the latest updates on IPL 2021, IPL Points Table , IPL Schedule 2021 , live score . Like us on Facebook or follow us on Twitter for more sports updates. You can also download the NDTV Cricket app for Android or iOS.