Australia vs India: Sunil Gavaskar also credited the Indian cricket team's bowlers for their strong performance in the second Test match, at the Melbourne Cricket Ground. 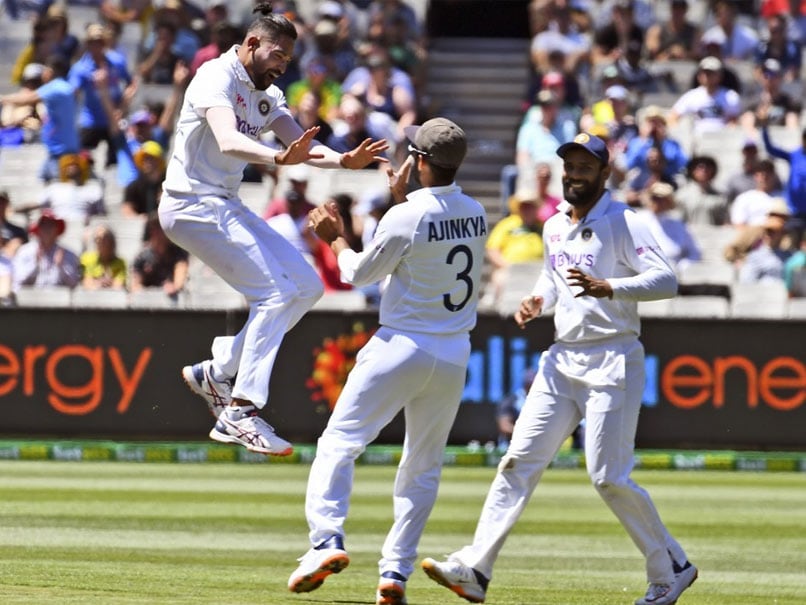 Former India skipper Sunil Gavaskar feels the win against Australia in the Boxing Day Test is a representation of new India wherein the players love a challenge. India was bundled out for 36 in the second innings of the pink-ball Test at the Adelaide Oval to hand Australia the game, but the Ajinkya Rahane-led side came out all guns blazing and won the second Test at the Melbourne Cricket Ground on Tuesday. The former opener further said the win at MCG will lay the foundation of Indian cricket going into the future.

"This win actually shows a new India.. an India who is always looking to be positive, an India who is wanting to battle again, and that is so, so heartening to see," Gavaskar told broadcasters Sony Ten after the win.

Gavaskar credited the bowlers for keeping India in the game as they dismissed Australia for 195 in the first essay and for 200 in the second innings.

"If Australia had gotten off to a start of 80-90 for no loss on the first day of this Test, then all sorts of doubts would have started creeping into the Indian players' minds. But that didn't happen due to the Indian opening bowlers," said Gavaskar.

India defeated Australia by eight wickets to level the four-match Test series 1-1 at the Melbourne Cricket Ground. The win also ensured India moved a step closer to the final of the World Test Championship.

Sunil Gavaskar
Get the latest updates on ICC T20 Worldcup 2022 and CWG 2022 check out the Schedule, Live Score and Medals Tally. Like us on Facebook or follow us on Twitter for more sports updates. You can also download the NDTV Cricket app for Android or iOS.