Australia vs India: Virat Kohli lavished praise on the Indian team and stand-in captain Ajinkya Rahane following the series-levelling win in the second Test at MCG. 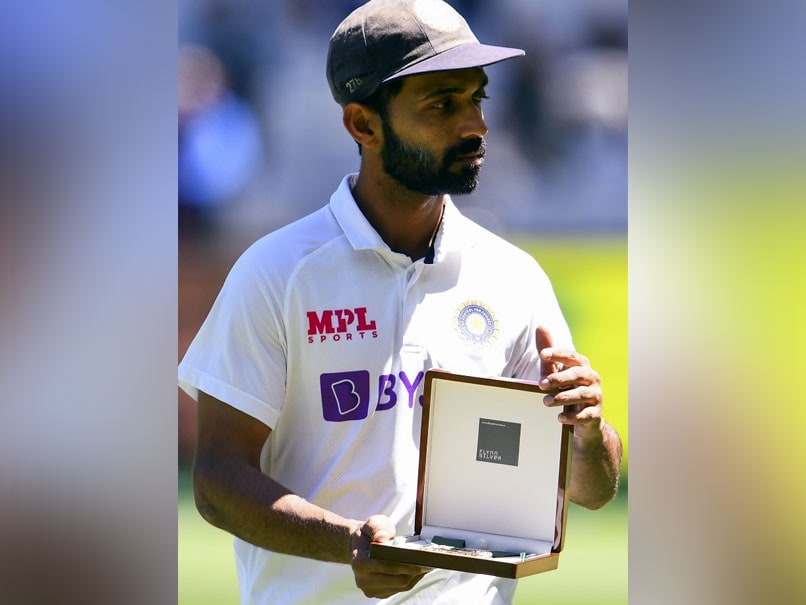 Virat Kohli took to social media to congratulate the "whole team" for their eight-wicket win against Australia, in the second Test match at the Melbourne Cricket Ground. The win helped the visitors level the four-match series at 1-1. Kohli, who returned home after the first Test match, took to Twitter and wrote, "What a win this is, absolutely amazing effort by the whole team. Couldn't be happier for the boys and specially Jinks who led the team to victory amazingly. Onwards and upwards from here".

What a win this is, absolutely amazing effort by the whole team. Couldn't be happier for the boys and specially Jinks who led the team to victory amazingly. Onwards and upwards from here

India sealed the win on Day 4, with youngster Shubman Gill putting in a stylish batting display. He scored an unbeaten knock of 35 runs from 36 balls, and also slammed seven fours.

Earlier on Day 4, Australia were bowled out for 200 in their second innings, and had a slender lead of 69 runs. Although, India lost two early wickets in Mayank Agarwal and Cheteshwar Pujara, stand-in captain Ajinkya Rahane gave Gill company, to steer the visitors to a resounding victory.

It is worth noting that Rahane had also slammed a century during India's first innings of the second Test match.

Kohli was part of the first Test match, which India lost. He was given granted paternity leave by the BCCI, as the batsman and his wife Anushka Sharma are expecting their first child in January 2021.

The third Test match begins on January 7 and is scheduled to be held at the Sydney Cricket Ground. But a rise in coronavirus cases in Sydney, has put a cloud over SCG hosting the Test.

Virat Kohli Australia vs India 2020-21 Australia vs India, 2nd Test Cricket
Get the latest updates on IPL Auction 2023 and check out  IPL 2023 and Live Cricket Score. Like us on Facebook or follow us on Twitter for more sports updates. You can also download the NDTV Cricket app for Android or iOS.