India vs Australia: Ajinkya Rahane wants to give his opening batsmen enough freedom and hopes to see their natural game in the Boxing Day Test. 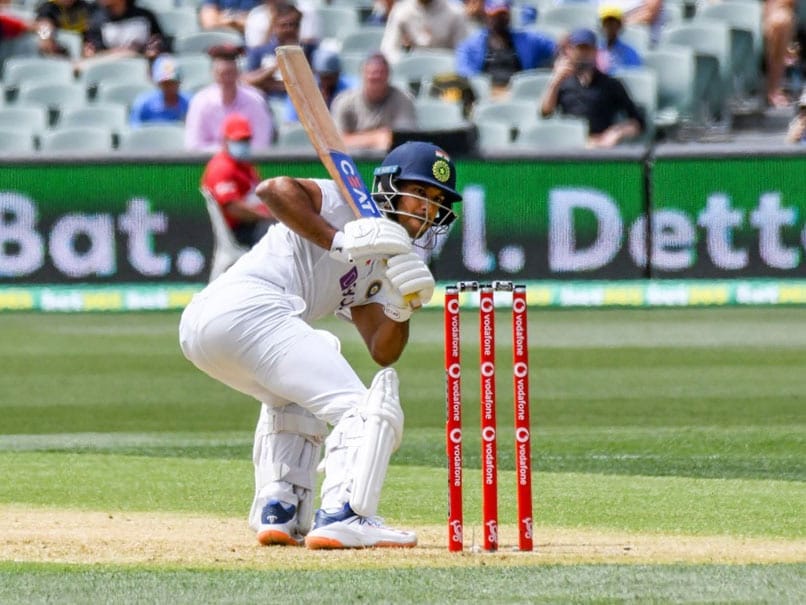 India vs Australia: Mayank Agarwal showed some intent in the first innings at Adelaide Oval.© AFP

Ahead of the Boxing Day Test against Australia, India's stand-in skipper Ajinkya Rahane on Friday said he won't put any pressure on the opening batsmen as their role is very crucial for the team in the longest format of the game. India had suffered early jolts in both innings of the pink-ball Test as the Australian pace battery ensured that the visitors remained deprived of a good start in the day-night Test. Prithvi Shaw, who was backed by the selectors despite a lean patch, couldn't trouble the hosts in either innings. He managed a duck and four in the two innings of the day-night Test. While Mayank Agarwal showed some intent in the first innings, he wasn't able to withstand Josh Hazlewood's storm in the second innings.

Rahane, who was India's third-highest scorer in the opening Test, wants to give his opening batsmen enough freedom and hopes to see their natural game in the Boxing Day Test.

"See the opener's role not only in Australia but everywhere is really crucial and I don't want to put any pressure on our openers. Just want to give them freedom so that they can play their game," said Rahane while replying to a query from ANI.

"Having said that as mentioned, openers' role is very crucial, when you get that partnership going it becomes really easy for the coming batsmen. We definitely miss Virat (Kohli), obviously when you have him it's a great thing so we will definitely miss him as he is not there," he added.

On Wednesday, in order to revamp preparation for the second Test, Indian all-rounder Ravindra Jadeja hit the nets to sharpen his skills with both bat and ball.

Rahane said the team's preparation has been really good for the second Test, and asserted that it was just a bad session in the pink-ball Test which cost India the game.

"The last couple of net sessions, the preparations have been really good. Talking about the last Test, we had two good days and just one bad session where we lost it completely. We want to stick to the same plans that we had in the first Test," Rahane said.

India and Australia will now clash in the Boxing Day Test, beginning on Saturday.

Ajinkya Rahane Prithvi Shaw Mayank Agarwal Cricket
Get the latest updates on ICC T20 Worldcup 2022 and CWG 2022 check out the Schedule, Live Score and Medals Tally. Like us on Facebook or follow us on Twitter for more sports updates. You can also download the NDTV Cricket app for Android or iOS.