India vs Australia: Glenn Maxwell helped his side grab a 51-run win in the second ODI, with an unbeaten knock of 63 runs from 29 balls. 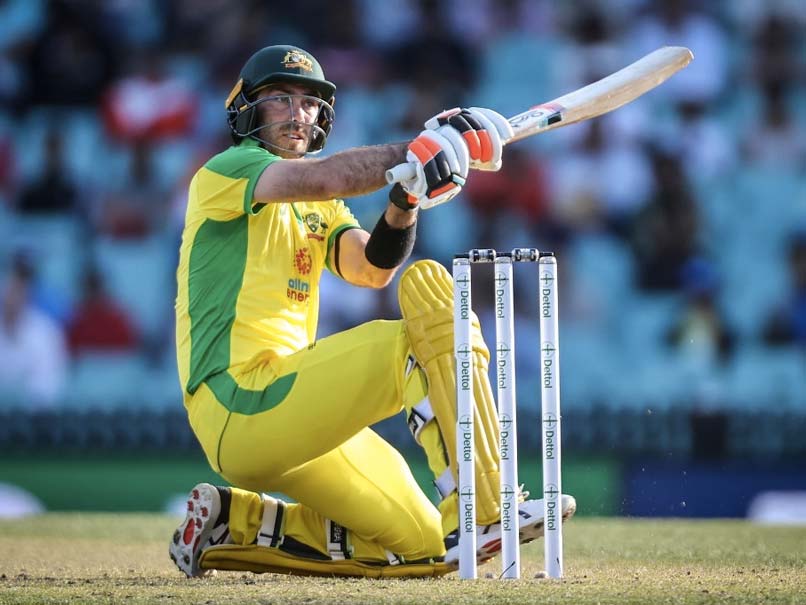 Despite his poor displays in the Indian Premier League (IPL) 2020, Glenn Maxwell has defied all odds to silence his critics with aggressive displays for Australia in the ongoing ODI series against India. The all-rounder scored a quickfire knock of 45 runs from 19 balls in the first ODI. He followed it up with a blistering unbeaten knock of 63 off 29 deliveries in the second ODI at the Sydney Cricket Ground, on Sunday. Wasim Jaffer, who is the batting coach of Maxwell's IPL team Kings XI Punjab (KXIP), took to Twitter to take dig at the 32-year-old with a hilarious meme from the Bollywood movie, "Sarfarosh".

In the photo, Naseeruddin Shah can be seen telling his iconic dialogue, "Gunaah Hai Yeh! (This is a crime!)"

Australia won both the ODI matches by huge margins, taking a 2-0 lead in the three-match series. After the ODIs, both sides will face each other in three T20Is and a four-match Test series.

India were in poor form during the second ODI, with Steve Smith grabbing a century. He slammed 104 runs from 64 balls. Meanwhile, even David Warner (83), Aaron Finch (60) and Marnus Labuschagne (70) notched half-centuries.

The Indian bowling department was ripped apart by the likes of Smith, Maxwell and Labuschagne. Even Jasprit Bumrah couldn't find a way through, conceding 79 runs in 10 overs, and only registering a dismissal.

Glenn Maxwell Wasim Jaffer Australia vs India 2020-21 Australia vs India, 2nd ODI Cricket
Get the latest updates on IPL Auction 2023 and check out  IPL 2023 and Live Cricket Score. Like us on Facebook or follow us on Twitter for more sports updates. You can also download the NDTV Cricket app for Android or iOS.