A final plan for the reinstatement of Russian Athletics Federation to the membership of World Athletics was recommended last week. 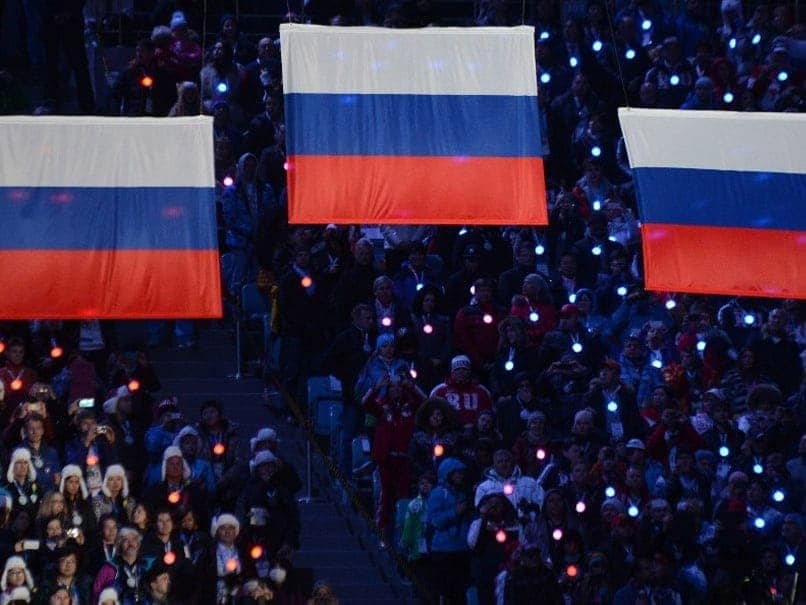 In an email to the World Athletics Council, taskforce chairman Rune Andersen wrote: "The Taskforce has now reviewed and provided detailed feedback on three different drafts of the Reinstatement Plan. The three international experts appointed by World Athletics have worked closely with RusAF on the development of the Reinstatement Plan and advised the Taskforce that they believe the Plan is fit for the purpose of embedding in Russian athletics the deep-rooted change in culture that Council has been demanding for the past five years.

"In addition, although RusAF President Peter Ivanov has been required to step down for two years because of his appointment as a senior official of the Russian Government (to respect the CAS sanctions imposed on Russian Government officials in the WADA/RUSADA compliance case), the international experts also consider that the senior management that Ivanov has put in place will be able to move the Plan forward in his absence, under the temporary leadership of RusAF Vice-President Irina Privalova as acting President.

World Athletics president Sebastian Coe thanked all involved in developing the reinstatement plan and said he is grateful to the taskforce, its experts and RusAF for creating a detailed roadmap to rebuild trust.

"I don't think a week has gone by during my presidency when I have not been answering questions about Russia and our sport. I am extremely grateful to the Taskforce, its experts and RusAF for creating a detailed roadmap to rebuild trust. This is not the end but the beginning of a long journey, with an incredible amount of work for RusAF to do to rebuild trust. The international experts believe the team that is now in place will be able to deliver on the milestones they have put in place. The Taskforce, with ongoing advice from the international experts, will monitor progress and report to Council."

The council also decided in its December 2020 council meeting that it will consider whether to allow Russian athletes to compete again as ANAs in international competitions (including allowing up to 10 ANAs to participate in World Athletics Series events and the Tokyo OlympicGames) at its March 2021 meeting, or earlier if the Taskforce so recommends, based on the progress made by RusAF to that date.

The taskforce said that it will address the question of ANAs in its report to the council meeting of March 17-18.