Some Russians will still be allowed to compete at next year's Games in Japan as neutrals and only if they can demonstrate they were not part of what WADA believes was a state-sponsored system of doping. 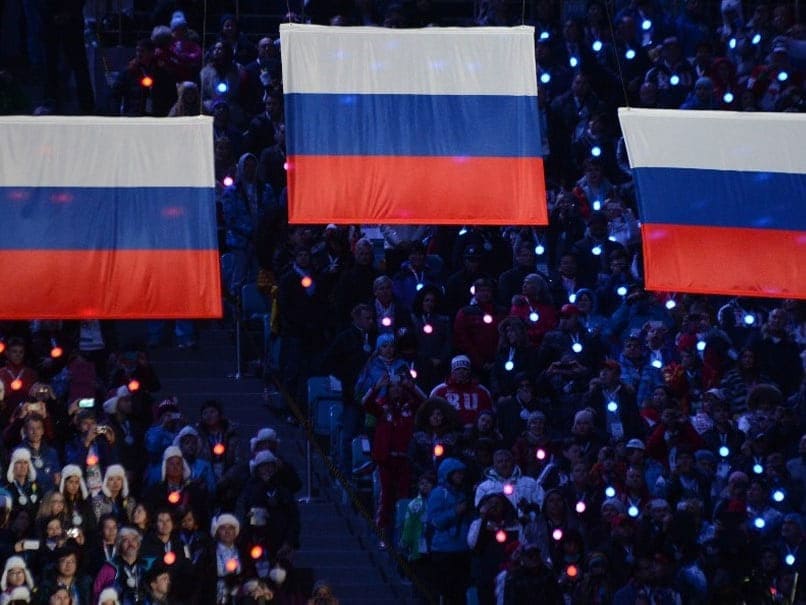 Russia was banned by WADA for four years from major global sporting events in December 2019.© AFP

Doping whistleblower Grigory Rodchenkov says no Russian athletes should be allowed to take part in next year's postponed Tokyo Olympics. The World Anti-Doping Agencyin December banned Russia for four years from major global sporting eventsincluding the 2020 Tokyo Olympics and the 2022 World Cup in Qatar over manipulated doping data. Russia is appealing the ban at the Court of Arbitration for Sport(CAS).

Some Russians will still be allowed to compete at next year's Games in Japan as neutrals and only if they can demonstrate they were not part of what WADA believes was a state-sponsored system of doping.

But Rodchenkov, the former head of Russia's anti-doping agency, called in an interview with the BBC for a total ban.

"It should be an absolute blanket ban without any excuses or admissions of athletes," he said.

"The same personnel who were smuggling and swapping samples during Sochi (the 2014 Winter Games), they were falsifying all documentation.

"It was a progression in falsifying, day by day, of this data -- an incredible fraud of unspeakable proportions. It shows the country learns absolutely nothing."

Russia has repeatedly denied the allegations, and claimed the four-year sanction is politically motivated. Its appeal will be heard by CAS in November.

Rodchenkov, who lives under a new identity in the United States, has written an autobiography that is being published this week.

It coincides with the original dates for the Tokyo Games, which were postponed due to the coronavirus pandemic.

"The Rodchenkov Affair" includes a striking claim that the Soviet Union boycotted the 1984 Olympics in Los Angeles because Russian officials feared their doping would be exposed.

It has long been understood that the Soviet Union and its Communist allies boycotted the Games in a tit-for-tat move for the West's snub of the 1980 Moscow Olympics.