Athletics legend Michael Johnson said Usain Bolt would be simply unstoppable in this year's Olympics in Rio de Janeiro if he manages to remain injury-free. 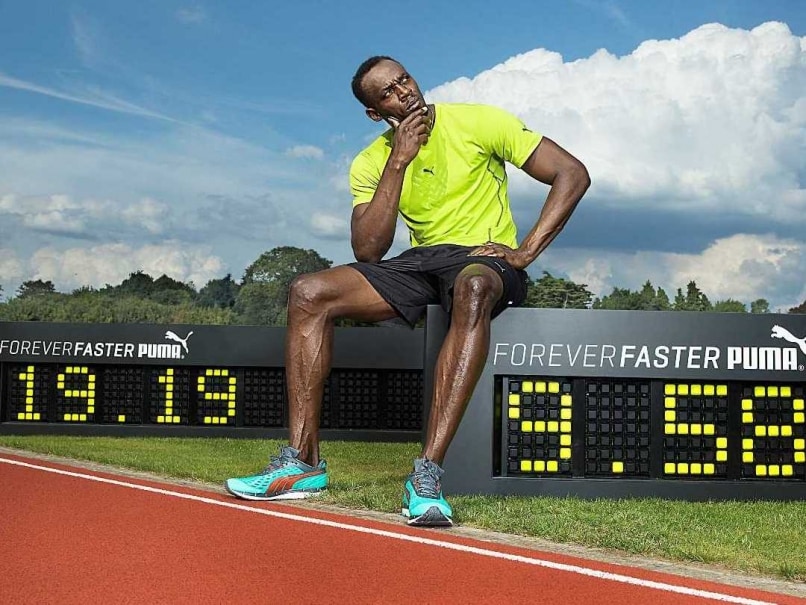 Usain Bolt is the world record holder in both 100m and 200m.© NDTV
Berlin:

Athletics legend Michael Johnson feels Usain Bolt has surpassed the likes of him and Carl Lewis by his sheer consistency and can easily be considered the "greatest" track-and-field star in the world at this point. (Click here for latest Athletics stories)

Johnson, a member of the Laureus World Sports Academy, said Bolt would be simply unstoppable in this year's Olympics in Rio de Janeiro if he manages to remain injury-free.

"Neither Jesse Owens, Carl Lewis or myself has produced, in my opinion, the consistency and longevity that Usain Bolt has and so to this point he has to be considered the greatest. If he's healthy, I don't think anyone can stop him in the Rio," Johnson told 'Laureus.com'.

Bolt is in the running for the Laureus Sportsman of the Year award along with football icon Lionel Messi and tennis ace Novak Djokovic among others. But Johnson said the Jamaican sprint king is a clear favourite.

"Who can stop Bolt for the Laureus Award?" he said.

"There is no reason why Shelly-Ann Fraser-Pryce should not be right there with Bolt in terms of popularity and what she has been able to do for the sport, other than she hasn't been able to break the world record."

Comments
Topics mentioned in this article
Usain Bolt Athletics
Get the latest updates on ICC T20 Worldcup 2022 and CWG 2022 check out the Schedule, Live Score and Medals Tally. Like us on Facebook or follow us on Twitter for more sports updates. You can also download the NDTV Cricket app for Android or iOS.