Usain Bolt: A Champion Athlete on Track, 'Neighbour From Hell' at Home 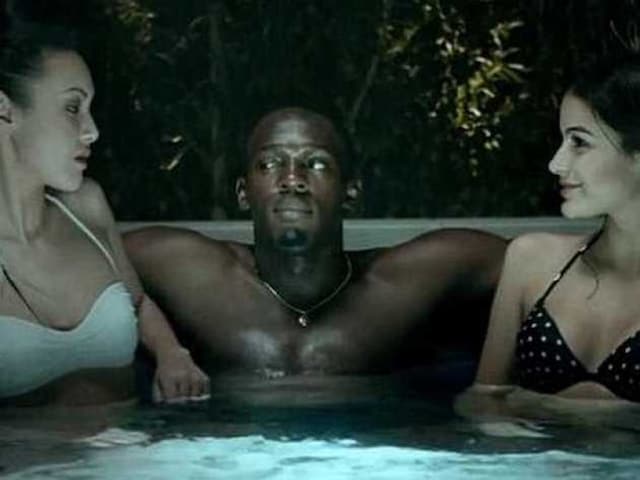 He can set the track on fire. It seems Usain Bolt can also set the stage on fire when partying. The two though brings about widely opposite reactions from those in close proximity with people around his upscale Kingston residence calling him the 'neighbour from hell.'

When not competing in international meets, six-time Olympic champion Bolt is known - infamously around his neighbourhood - for throwing atrociously loud and absolutely wild parties at home. According to a report in UK's Daily Mail, several fellow residents have complained about his conduct and about the sky-high decibel levels from music and guests at the athlete's house. (Also read: Usain Bolt not happy with 200m win at Diamond League meet)

The most notable amongst those in anguish is Jodi 'Jinx' Stewart-Henriques - wife of rapper Sean Paul.

"Between the bikes, loud, horrid music, parties and screams, I honestly wish he would go back to where he came from," she wrote on her Facebook page last week. Since becoming his neighbour around two years back, Stewart-Henriques claims she has made several complaints but the police refuse to take action due to Bolt's image as a national hero and an icon. (Also read: Usain Bolt says he's shown he's the best)

Another unnamed neighbor echoed similar thoughts. "He is a neibhour from hell. He has shattered the calm in what was a nice, quiet suburban neighbourhood."

Interestingly, while neighbours say police turn a blind eye - and a deaf ear - to the frenzy, Dr. Carl Williams - Jamaica's police commissioner - claims the matter has been settled after the complaints were received.

'Settled' or not, each time Jamaica unites in praying for more golds from the fastest man on earth, it is a surety that a small neighbourhood in suburban Kingston slowly snoozes away to tranquil sleep - a rare luxury indeed.