Usain Bolt quit athletics last year and is yet to be offered a deal by Australia's Central Coast Mariners, where he is currently on trial. 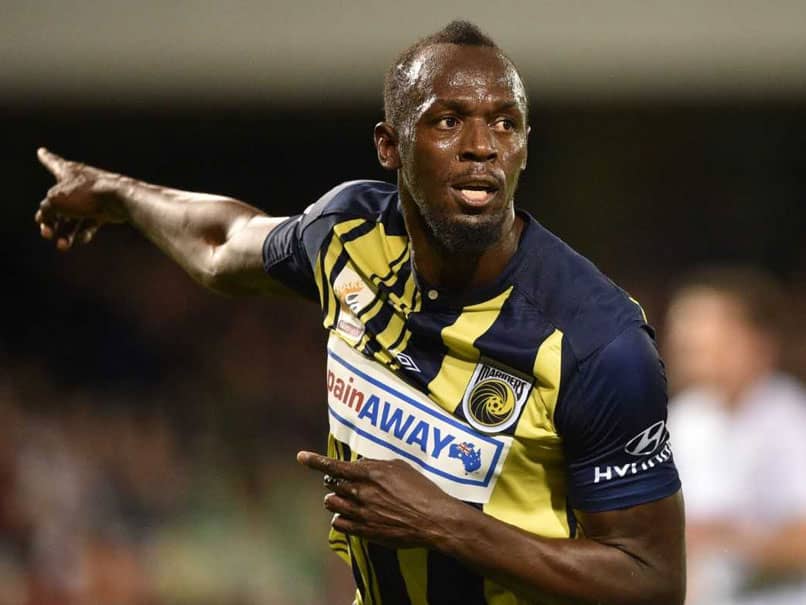 The demand has been issued by the Football Federation Australia.© AFP

Sprint legend Usain Bolt says he's stunned after being handed a drug testing notice despite retiring from athletics and having no professional contract as he bids to launch a football career in Australia. The 100m world record-holder quit athletics last year and is yet to be offered a deal by Australia's Central Coast Mariners, where he is currently on trial. "So guys I've retired from track and field looking to become a footballer but look at this," Bolt said Monday via an Instagram video as he zoomed in on the notice.

The demand for the out of competition test -- to collect urine and blood -- appears to have been issued by Football Federation Australia.

"How am I going to get a drug test today? I'm not even a professional footballer yet. Seriously," said Bolt.

"So I asked the lady, 'Why am I getting drug tested when I haven't signed for a club yet?' and she said they told her I'm an elite athlete so I have to get tested. Okay then."

Despite his displeasure, it appears the Australian Sports Anti-Doping Authority guidelines mean he is eligible to be tested.

Their legislation defines an athlete as a "person who competes in sport" if "the sport has an anti-doping policy".

The eight-time Olympic champion, who dominated sprinting after taking double individual gold at the Beijing Olympics in 2008, is now bidding to become a professional footballer.

He made his case on Friday by scoring two goals for the Mariners in a pre-season friendly.

The superstar, a massive Manchester United fan, has been handed a chance to train with the A-League side for an indefinite period in order to pursue his dream.

Comments
Topics mentioned in this article
Usain Bolt Football Athletics
Get the latest updates on IPL 2021, IPL Points Table , IPL Schedule 2021 , live score . Like us on Facebook or follow us on Twitter for more sports updates. You can also download the NDTV Cricket app for Android or iOS.