Norway's Olympic champion Karsten Warholm cruised to victory in the 400 metres hurdles in Berlin on Sunday. 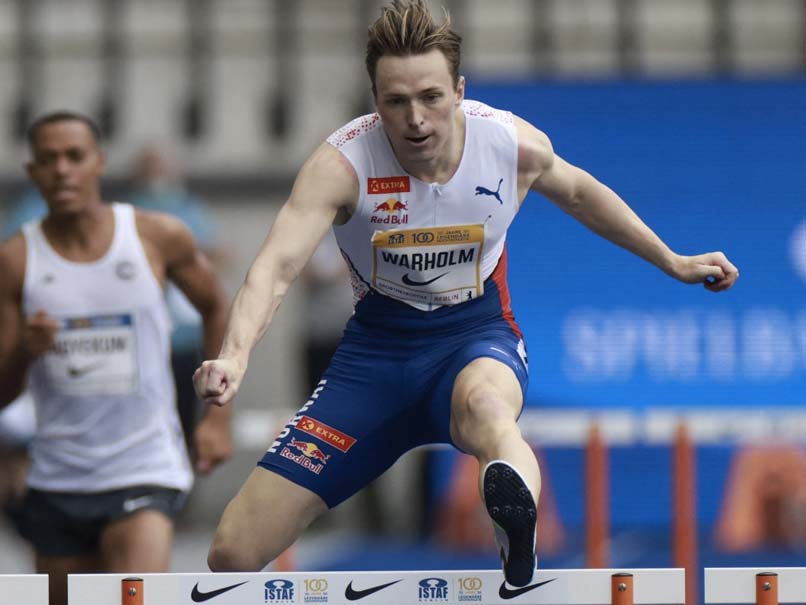 Karsten Warholm 48.08 seconds to claim victory at the ISTAF meet in Berlin.© AFP

Norway's Olympic champion Karsten Warholm cruised to victory in the 400 metres hurdles in Berlin on Sunday in a much slower time than the stunning world record he ran at last month's Tokyo Games. With the season winding down, the 25-year-old clocked 48.08 seconds to claim victory at the ISTAF meet in the German capital, well off the 45.94 he ran to win Olympic gold. Almost exactly a year ago, Warholm had ran 47.08 at Berlin's Olympic Stadium to break the 40-year-old meet record set by 400m hurdles legend Edwin Moses.

It was Warholm's second victory in four days. He ran 47.35 to win the Diamond League final last Thursday in Zurich.