Junior javelin world record holder threw 83.32m to qualify for the 2017 World Championships to be held in London in August. 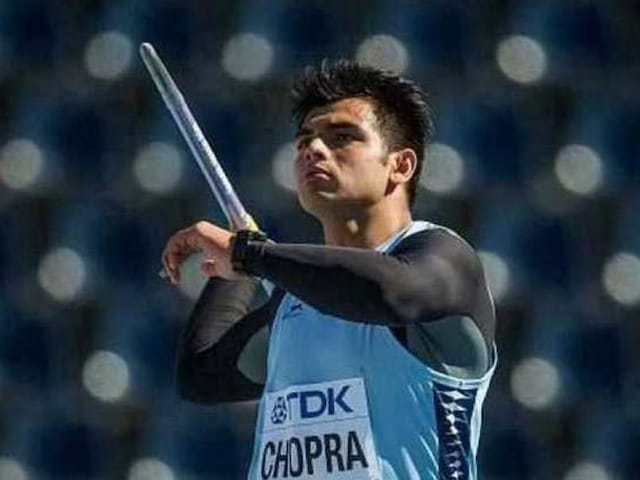 Neeraj Chopra, the world junior record holder in javelin, qualified for the IAFF World Championships to be held in London in August, thanks to a silver medal-winning performance in the second leg of Asian Grand Prix Athletics meet in Jiaxing (China) on Thursday. Neeraj had won the silver in the first leg on April 24 as well. While the entry mark for the men's javelin event at the World Championships stands at 83m, Neeraj threw a distance of 83.32m for the silver and to qualify for the elite meet.

The 19-year-old's personal best is a distance of 86.48m - the junior world record - which he threw en route to winning gold at the Junior World Championships last year. He became the first Indian to become a World Champion at any level.

Neeraj lost the Asian Grand Prix gold to Chao-Tsun Cheng of Chinese Taipei (86.92m) who had also won the event in the first leg (84.72m).

"I'm extremely happy to have hit the qualification mark for the IAAF World Championships. I've been in training with my coach Garry Calvert and it feels amazing to be able to finally achieve what I had come here for. There's a lot of room for improvement and I'll be looking to do better at the World Championships," Neeraj said after the feat.

Meanwhile, Neena Varakil stole the limelight to bag the gold in women's long jump to add to India tally of six medals in the second leg of the meet. Neena produced the best jump of 6.37m in the sixth and final round to clinch the gold. She had won silver in the first leg.