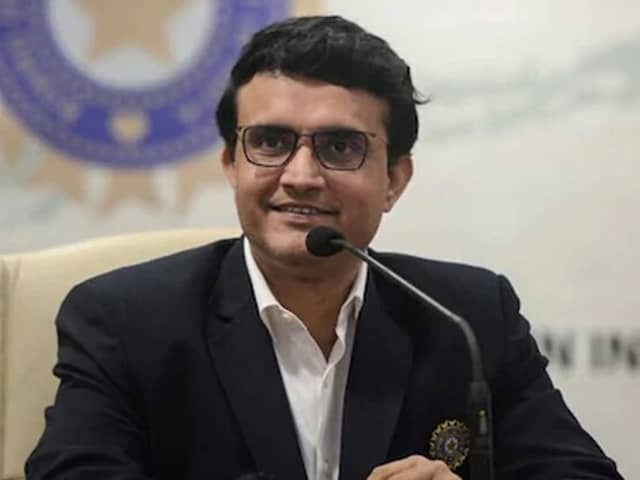 Sourav Ganguly has been invited by the IOA to be the goodwill ambassador for Tokyo Olympics.© AFP

The Indian Olympic Association has invited BCCI President Sourav Ganguly to become the Goodwill Ambassador of the Indian contingent at the Tokyo Olympics this year. In a letter to Ganguly, a former India cricket team captain, IOA secretary general Rajeev Mehta said, "The IOA extends the honour to you to be the Goodwill Ambassador of Team India to the Tokyo Olympic Games 2020. We hope you will generously extend your support for Team India."

Mehta said this edition of the Olympics is an important milestone as it marks the hundred years of participation of the country at the Games, and Ganguly's support and inspiration will be valuable for the Indian athletes, especially the younger ones.

"You are an inspiration for a billion people, especially the youth. As an administrator you have always nurtured young talent. We are hopeful your association with Team India to the Tokyo 2020 would be a boost for our young athletes and a privilege for the Olympic movement in India," Mehta said.

The Tokyo Olympic Games will be held from July 24 to August 9.

Comments
Topics mentioned in this article
Athletics Sourav Ganguly
Get the latest Cricket news, check out the India cricket schedule, Cricket live score . Like us on Facebook or follow us on Twitter for more sports updates. You can also download the NDTV Cricket app for Android or iOS.