Hima Das clinched to top spot in the women's 400m final race on the third day of competitions. 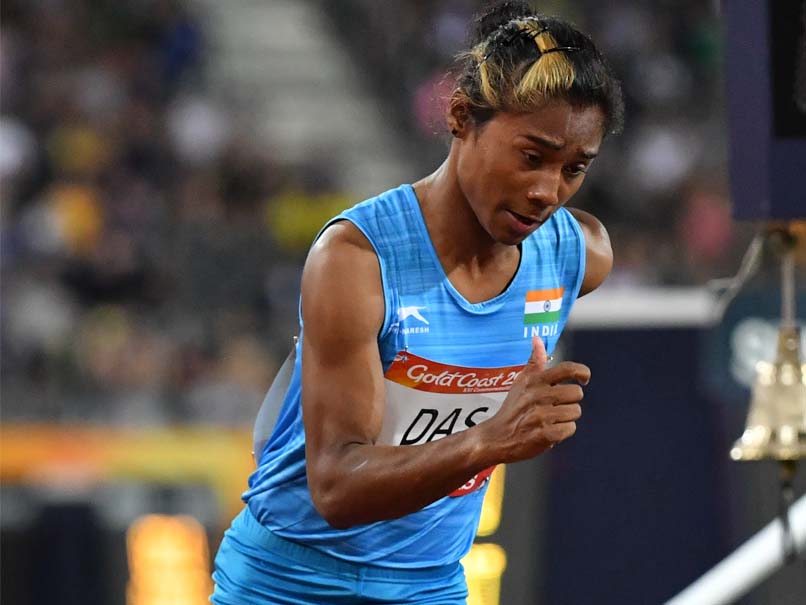 Indian sprinter Hima Das on Thursday scripted history by becoming the first Indian woman to win a gold at the IAAF World Under-20 Athletics Championships as she clinched to top spot in the women's 400m final race on the third day of competitions. The 18-year-old Das, a pre-tournament favourite, clocked 51.46s to win the gold. She now joins the illustrious company of star javelin thrower Neeraj Chopra, who won a gold in Poland in the last edition in 2016 in a world record effort. In fact, Das is the first Indian track athlete to have won a medal in the history of this competition. The previous medal winners at the World Junior Championships were Seema Punia (bronze in discus in 2002) and Navjeet Kaur Dhillon (bronze in discus in 2014).

Andrea Miklos of Romania took silver with a personal best time of 52.07 seconds. Taylor Manson of the US registered 52.28 seconds to finish third. Hima had done well in the earlier rounds as well, winning Heat 4 with a time of 52.25 seconds. She emerged on top in the semi-finals as well, winning her race in 52.10 seconds. Jisna Matthew, the other Indian in the fray, also showed early promise, winning Heat 5 with a time of 54.32 seconds. But the Kerala girl crashed out in the semi-finals, where she finished fifth with 53.86 seconds.

Daswas a favourite to win gold as she is the U-20 season leader in this quarter-mile event. Das clocked an Indian U-20 record of 51.32 seconds to finish sixth in the Commonwealth Games 400m final in Gold Coast in April. Since then, she has gone onto improving her timings. She lowered the Indian U-20 record in 400m to 51.13 seconds while winning gold in the recent National Inter-State Championships in Guwahati.