The World Anti-Doping Agency has suspended the accreditation of the China's National Anti-Doping Laboratory just months before the Rio Olympics. 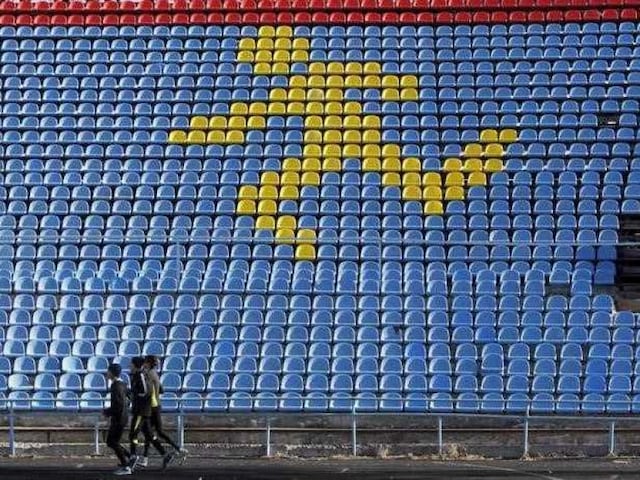 The suspension, for a maximum of four months, means China's National Anti-Doping Laboratory is barred from carrying out WADA-related tests such as blood and urine analysis. (Image for representation only)© Reuters

China's national anti-doping laboratory failed to identify two positive samples in a test by the World Anti-Doping Agency last year, it admitted on Friday after WADA suspended its accreditation just months before the Olympics.

The suspension, for a maximum of four months, means China's National Anti-Doping Laboratory is barred from carrying out WADA-related tests such as blood and urine analysis.

WADA did not specify the reasons for Thursday's decision. But in a statement posted on the website of the Chinese Anti-Doping Agency (CHINADA), the laboratory said it had reported two incorrect negative results in what turned out to be a WADA test carried out in October last year.

"Beijing Laboratory will complete its corrective actions and then apply for reinstatement of accreditation after WADA's review," it said.

The explanation calls into question the accuracy of its work. It is the latest controversy to hit Chinese sport, and comes weeks after drugs allegations in Chinese swimming. The country has become a leading Olympic power, topping the medals table at the Beijing 2008 Games and finishing second behind the United States in 2004 and 2012.

China was also second in the swimming events at London 2012 after distance specialist Sun Yang -- who secretly served a brief drugs ban in 2014 -- and medley sensation Ye Shiwen led them to five gold medals.

Montreal-based WADA said in a statement that China can appeal the suspension and can also apply for reinstatement if it takes five unspecified "remedial steps" and addresses its "non-conformities".

The battle against doping has intensified in the run-up to Rio, with Kenya threatened with being barred from the Games after a string of failed tests. Russia is also fighting to overturn a ban on its track and field athletes after a WADA independent commission found
evidence of state-sponsored doping.

Last Friday, WADA revoked the accreditation of the Moscow anti-doping laboratory, which was suspended in November after an independent investigation found its director had ordered nearly 1,500 samples to be destroyed.

The Beijing laboratory is the only WADA-accredited facility in China, according to WADA's website, and the organisation said that during the suspension samples will have to be securely transported to another accredited laboratory for testing.