Jitu Rai was felicitated by UP chief minister Akhilesh Yadav at a function. The Nepal-born marksman said he was happy to represent Uttar Pradesh and has set his sight on Rio Olympics in 2016. 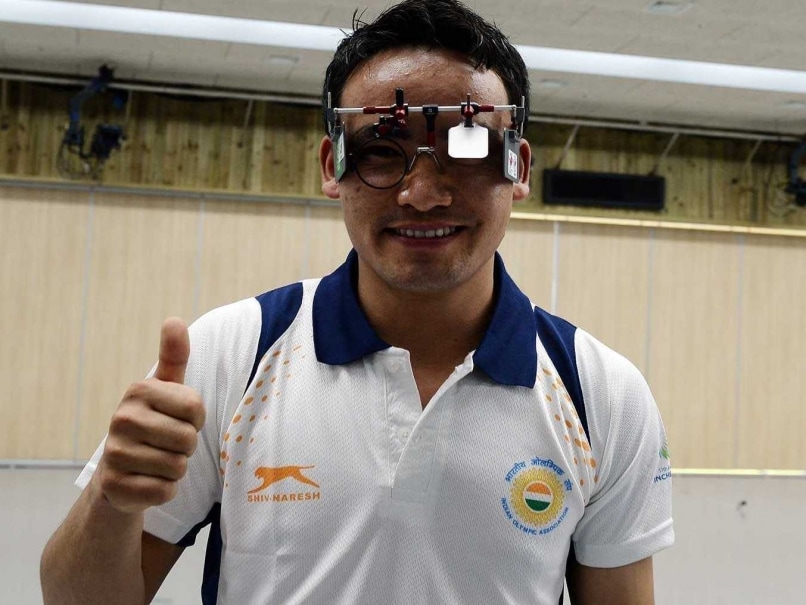 Ace shooter Jitu Rai was on Saturday handed a cash award of Rs one crore by the Uttar Pradesh government for winning a gold medal in the Incheon Asian Games.

Jitu was felicitated by UP chief minister Akhilesh Yadav at a function. The Nepal-born marksman said he was happy to represent Uttar Pradesh and has set his sight on Rio Olympics in 2016.

"I have my eyes set on Rio Olympics in 2016. I know that it is a difficult target but I will continue to hone my skills and compete in tournaments to achieve that level," said Jitu.

"This is my promise. I sincerely appreciate and genuinely need the support from the state government, Army, from my regiment, the 11 Gorkha Rifles, from Olympic Gold Quest who have supported me throughout and the blessings of UP and all my countrymen without which no one can achieve something," Naib Subedar Jitu added.

The ace shooter said that he was very happy that he represents UP as no other state has encouraged its sportspersons in the same way as the state.

He said that it was also the state where he came in as a young recruit and has been so well groomed to reach upto his current level of achievement.

Born in Nepal, Jitu joined the Indian Army in 2006 as a soldier in the 11 Gorkha Rifles Regiment, whose training centre is located in Lucknow.

Comments
Topics mentioned in this article
Asian Games 2014 Shooting
Get the latest updates on IPL Auction 2023 and check out  IPL 2023 and Live Cricket Score. Like us on Facebook or follow us on Twitter for more sports updates. You can also download the NDTV Cricket app for Android or iOS.