Japan's Swimmer to be Suspended for Camera Theft During Asian Games

The Japan Swimming Federation said in a statement, dated Tuesday, that its committees were recommending the governing body's board suspend Naoya Tomita until March 2016. 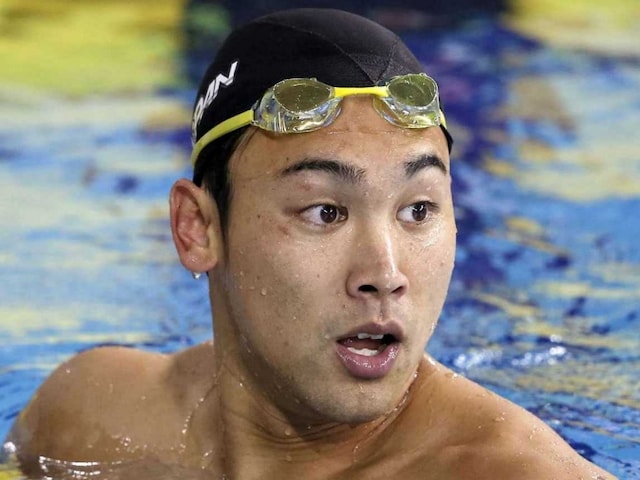 Tomita, seen here at the Incheon Games, had won gold in the 2010 Asian Games.© AP
Tokyo:

Disgraced Japanese swimmer Naoya Tomita will be banned from competing for around 18 months over his theft of a camera during the Asian Games, the nation's swimming authority said Wednesday.

The Japan Swimming Federation said in a statement, dated Tuesday, that its committees were recommending the governing body's board suspend Tomita until March 2016.

"An extraordinary board session will be convened on (October) 30th to discuss the proposal," which would likely be adopted, a federation spokesman told AFP.

Japan expelled Tomita from the Asian Games and promised strict punishment after he admitted stealing the $7,600 camera, belonging to a journalist for a South Korean news agency.

Tomita, aged 25, was detained after police studied images from closed circuit TV cameras at the pool in Incheon.

The Japanese Olympic Committee (JOC) called the incident a "very serious violation" of its code of conduct and Japan Swimming Federation director Masafumi Izumi said Tomita would be "dealt with severely".

He has also been fired by his employer, sportswear maker Descente.

He finished fourth in the 100 metres breaststroke final at Asian Games.

He won the 200m breaststroke title at both the Asian Games and the world short-course championships in 2010.