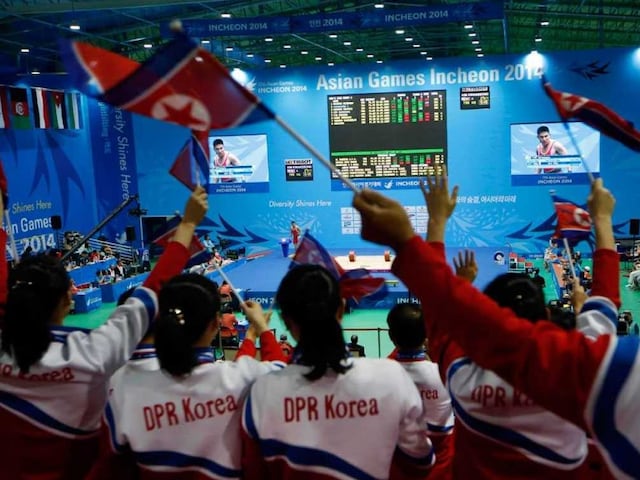 China's Kang Yue took silver, 1kg behind, after failing her attempt at the same world record with her final lift.

North Korea's Rim Jong-Sim, the Olympic champion at 69kg, found the step up in weight tough on her international debut at 75kg and took bronze a long way behind on 263kg.

Comments
Topics mentioned in this article
Asian Games 2014 Weightlifting
Get the latest updates on IPL 2020, check out the IPL Schedule for 2020 and Indian Premier League (IPL) Cricket live score . Like us on Facebook or follow us on Twitter for more sports updates. You can also download the NDTV Cricket app for Android or iOS.