Indian sailors Varsha Gautham and Aishwarya Nedunchezhiyan were on top of the heap of six teams in the 12-race Women's 29er- Two Person Dinghy event which will continue till September 30. 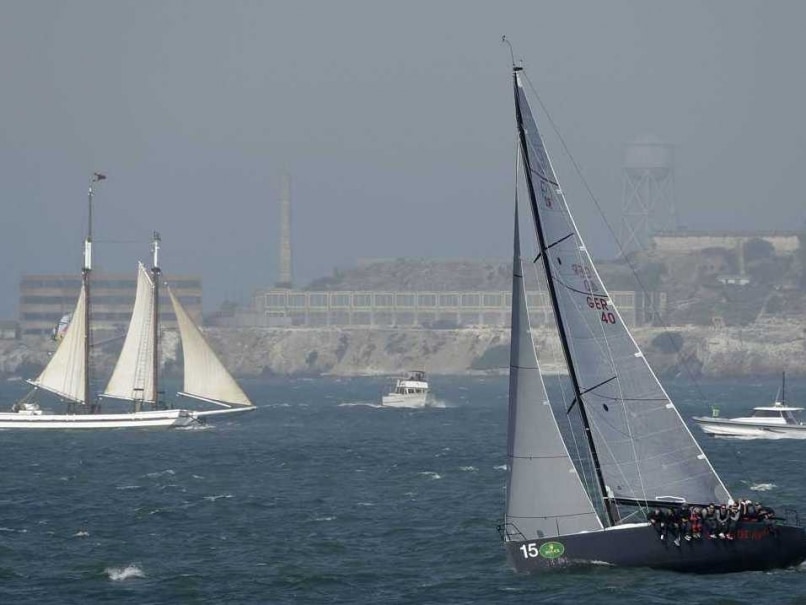 Varsha and Aishwarya were on top of the heap of six teams in the 12-race event which will continue till September 30. (Indian Basketball Team Knocked Out)

Comments
Topics mentioned in this article
Asian Games 2014 Sailing
Get the latest updates on T20 World Cup, check out the T20 World Cup Schedule and Live Score . Like us on Facebook or follow us on Twitter for more sports updates. You can also download the NDTV Cricket app for Android or iOS.