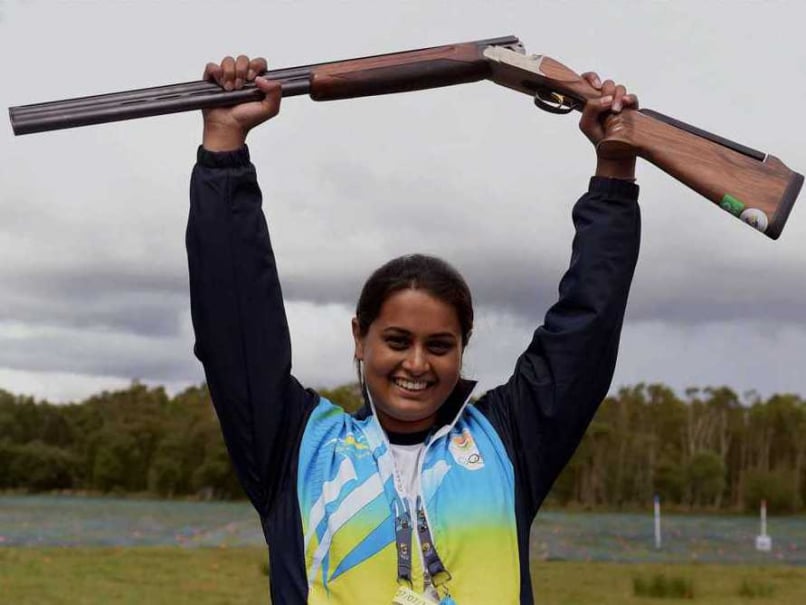 The Indian shooting team comprising Shagun Chowdhary, Shreyasi Singh and Varsha Varman bagged a bronze in women's double trap event but Gurpreet Singh narrowly missed out on a medal in his event at the 17th Asian Games here on Thursday.

The Indian women's team aggregated 279 to finish on the podium behind China and hosts South Korea at the Gyeonggido Shooting Range. (Day 6 Updates)

Gurpreet shot well but not well enough to finish on the podium, managing the fourth place in men's 25m standard pistol competition.

In the 50m Rifle Prone men's team finals, India finished fourth behind behind Kazakhstan, South Korea and China, narrowly missing out on a medal after aggregating a total score of 1852.8 with the help of 97x.

In the individual event, Joydeep Karmakar finished 10th in qualification, Gagan Narang was placed 14th while Hariom Singh was way behind at 29th.

In the 25m standard pistol individual event, Gurpreet Singh was the best-placed India at fifth position, Mahaveer Singh was next at 17th while Samaresh Jung could manage only a 24th-place finish.

Comments
Topics mentioned in this article
Asian Games 2014 Shooting
Get the latest updates on India vs England Series, India vs England , live score and IPL 2021 Auction . Like us on Facebook or follow us on Twitter for more sports updates. You can also download the NDTV Cricket app for Android or iOS.