Asian Games: India Crash Out in Quarters of Men's Volleyball

India went down 2-3 against Japan in the quarterfinals of the men's volley. 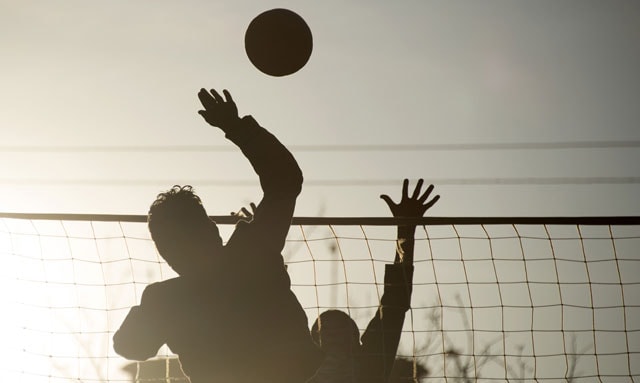 India fought hard before bowing out in the quarterfinals of the men's volley competition after losing 2-3 against fancied Japan at the 17th Asian Games, here on Wednesday. (Day 12 Blog | Medal Tally)

But Japan got their acts together soon to drew parity by winning second set 25-19 in 23 minutes. (Read: Sarita Devi Refuses to Wear Bronze Medal, Weeps on Podium)

India once again restored their lead by winning the third set 25-23 before losing the next set 20-25 to take the match into the decider.

In the deciding set, it was a neck-and-neck fight between the two sides but in the end Japan held their nerves to win the set 15-13 and prevail over the Indians in the hard-fought quarterfinal duel that lasted an an hour and 53 minutes at the Songnim Gymnasium.