India's campaign in the women's section ends with defeats for Manika Batra and Ankita Das. 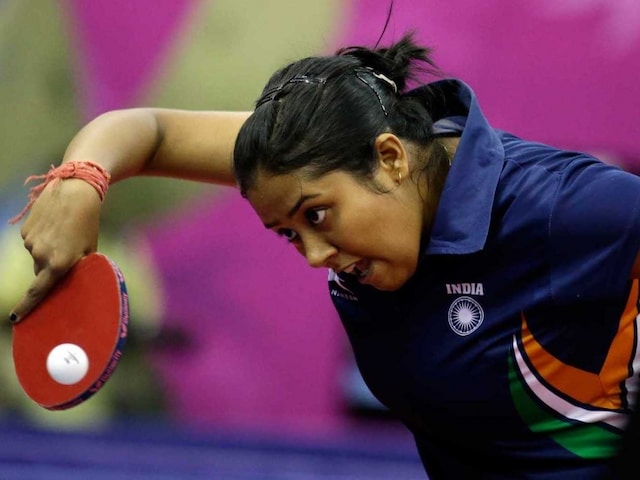 Indian women Table Tennis players Manika Batra and Ankita Das lost their respective matches and were knocked out of the singles event of the 17th Asian Games here on Thursday.

In the other match, the World No.209 Ankita didn't get the time to settle down, before losing the first two games 8-11, 5-11 against the World No.32 Wing Nam. Ankita, national champion, fought back to take the third game 11-4 in just four minutes.

However, the 22-year-old Wing Nam responded with another strong show in the fourth game and won 11-7. With loss looming large, the 21-year-old Ankita managed to make it 2-3 by winning the fifth game 11-9 but again found the going tough against Wing Nam, who wrapped up the sixth game 11-4 to walk away with a place in the pre-quarterfinal.

With the duo's loss, India's Asiad campaign in the women's section ended.

In the men's section, Soumyajit Ghosh will play his pre-quarterfinal against North Korea's Sinhyok Pak later in the day.