After Asian Games Gold, Sreejesh Says: Not Only Mothers, Fathers Make Sacrifices Too

Goalkeeper PR Sreejesh, who was at the helm of India's historic hockey gold medal at the recently-concluded Asian Games, opened up about how he too, like boxers Mary Kom and Sarita Devi, misses his family while fulfilling national commitments. 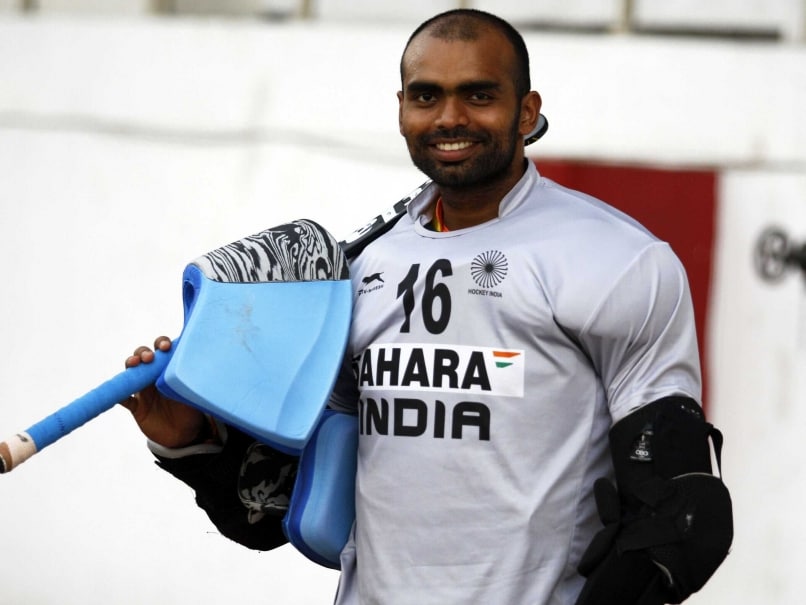 Indian hockey goalkeeper PR Sreejesh had promised his three-month old daughter that he would win a gold at the Asian Games.

His blood may boil while playing against arch-rivals Pakistan, but star India hockey goalkeeper PR Sreejesh is a genial, warm-hearted man and a doting daddy too. Sreejesh saved two crucial penalties against Pakistan in the gold-medal match of the Asian Games in Incheon. Sreejesh was undoubtedly the hero as India won an Asian Games gold after 1998. The burly goalie dedicated the medal to his daughter.

"If a mother is all about love, fathers are all about responsibility. Even while I am away, I am always thinking about my daughter, about her future," Sreejesh said during felicitation ceremony in Delhi earlier this week.

While the numerous sacrifices made by inspirational mothers and national boxing champions Mary Kom and Sarita Devi have come to light in recent times, Sreejesh's story is a reflection of the fact that even fathers have a tough time juggling between personal and professional life.

Before heading to Incheon for the Asian Games in September, Sreejesh had promised his three-month-old daughter that he would return with a gold medal. After missing the Commonwealth Games gold a few weeks earlier, this time Sreejesh was desperate.

"I miss my kid a lot. Even now after coming back from Incheon, I haven't spent as much time with her as I would have wanted to. Everyday I am out for some felicitation or a party. My little daughter is an encouragement and an inspiration for me. Her thought helps me handle the pressure of representing my country," he said.

With an Asian Games gold medal, India earned direct qualification to Rio Olympics in 2016. When he packs his bags for Rio a couple of years later in search of India's first Olympic hockey gold since 1980, the arduous task of leaving behind his two-year-old daughter could only prove to be a great source of inspiration.

Comments
Topics mentioned in this article
Asian Games 2014 India Hockey
Get the latest updates on Fifa Worldcup 2022 and check out  Fifa World Cup Schedule, Stats and Live Cricket Score. Like us on Facebook or follow us on Twitter for more sports updates. You can also download the NDTV Cricket app for Android or iOS.