Deepika Kumari and Ankita Bhakat secured an Olympic quota for India after qualifying for the semis of Asian Archery Championships. 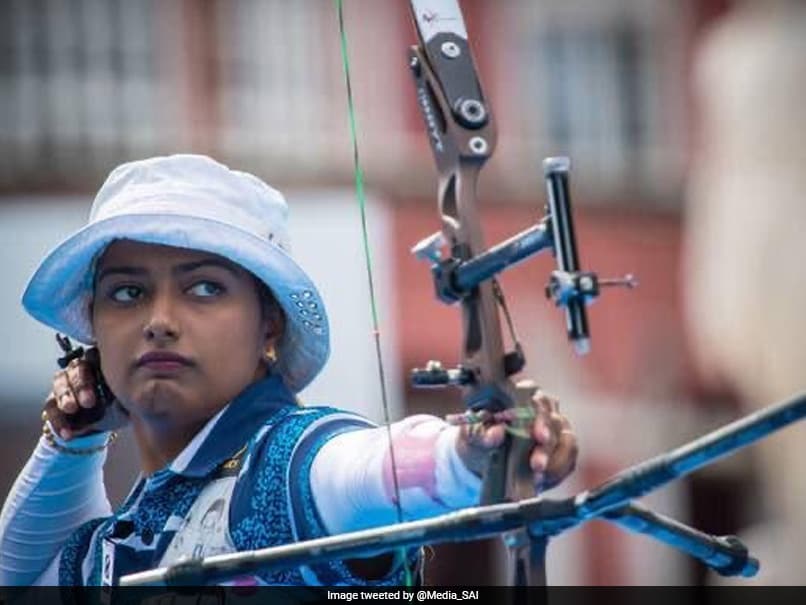 India on Thursday secured an individual Olympic quota in archery for 2020 Tokyo Gamesafter Deepika Kumari and Ankita Bhakat stormed into the semifinals of the women's recurve event in the 21st Asian Archery Championships. Three individual places were up for grabs from the continental qualifications and Indian archers made a big statement with top-seed Deepika and sixth seed Ankita making it to the last four round to secure an individual Olympic berth.

Karma of Bhutan and Nguyet Do Thi Anh of Vietnam won the remaining two individual quota places at the Rajamangala National Stadium. Deepika put up a flawless show to beat Nur Afisa Abdul Halil of Malaysia 7-2, Zahra Nemati (Iran) 6-4 and local girl Narisara Khunhiranchaiyo 6-2 to set up a semifinal clash against Nguyet.

Ankita, on the other hand, defeated Lam Shuk Ching Ada of Hong Kong 7-1, Nguyen Thi Phuong of Vietnam 6-0 and Anastassiya Bannova (Kazhakstan) 6-4 to set up a last-four battle against Karma. The Indian trio of Deepika, Ankita and Laishram Bombayala Devi competed under a neutral flag due to the suspension of the Archery Association of India.

It is India's second Olympic quota place in archery after the men's recurve team of Tarundeep Rai, Atanu Das and Pravin Jadhav had secured the first one in the World Championships earlier this year.
The Berlin stage of the 2020 World Cup is the last qualifying event in archery.

Comments
Topics mentioned in this article
Archery Deepika Kumari
Get the latest updates on ICC T20 Worldcup 2022, check out the Schedule and Live Score. Like us on Facebook or follow us on Twitter for more sports updates. You can also download the NDTV Cricket app for Android or iOS.