Atanu Das clinched a bronze in the men's recurve individual event of the Asian Championships in Bangkok. 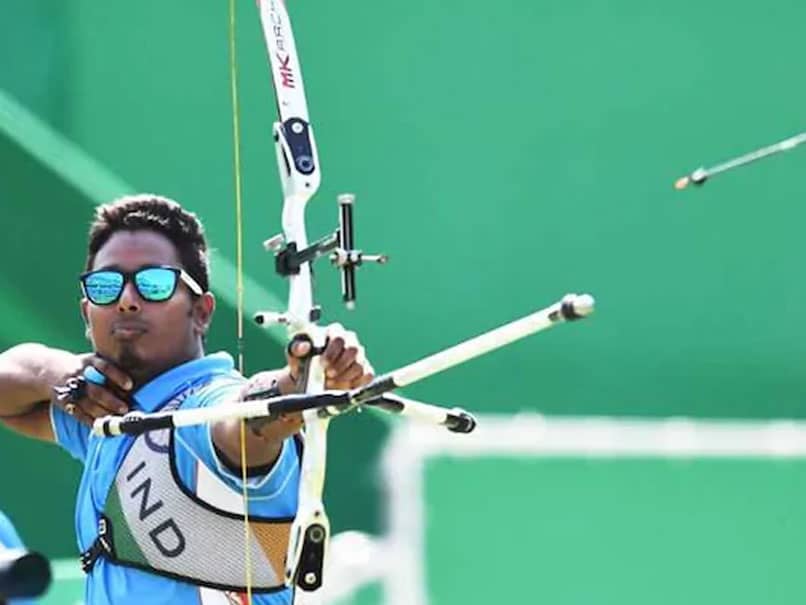 Indian archer Atanu Das clinched a bronze in the men's recurve individual event of the Asian Championships in Bangkok on Tuesday. Das, competing as a neutral athlete under the World Archery flag due to the suspension of the Indian federation, beat Jin Hayek Oh of Korea 6-5 in the shoot-off in the bronze medal match.

He had also won a bronze in the recurve mixed team event with Deepika Kumari on Monday.

The compound mixed team of Abhishek Verma and Jyothi Surekha Vennam will clash against the Chinese Taipei pair in the final on Wednesday.

Comments
Topics mentioned in this article
Archery Cricket
Get the latest updates on IPL 2021, IPL Points Table , IPL Schedule 2021 , live score . Like us on Facebook or follow us on Twitter for more sports updates. You can also download the NDTV Cricket app for Android or iOS.