England will open their FIFA World Cup 2018 campaign against Tunisia in the Group G opening clash at Volgograd Arena, Russia on Monday. 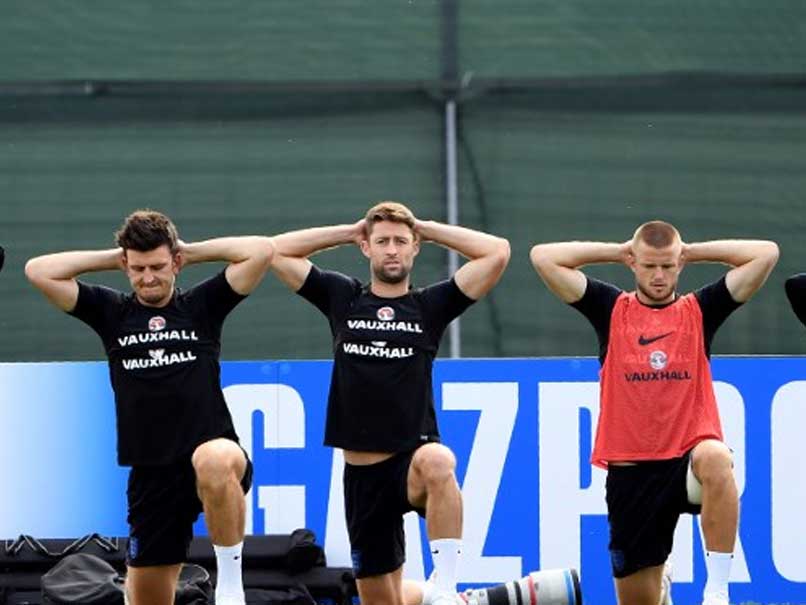 Harry Kane-led England will open their FIFA World Cup 2018 campaign against Tunisia in the Group G opening clash at Volgograd Arena, Russia on Monday. England are strong favourites to progress from World Cup 2018 Group G. Tunisia will hoping to upset the odds and spring a surprise. England qualified for the tournament with ease. They won eight of their 10 matches to finish as unbeaten group winners. On the other hand, this will be Tunisia's fifth World Cup appearance. They made their tournament debut in 1978 (in Argentina) where they were ousted in the group stage. They also made their appearance in three back-to-back World Cups - 1998 (in France), 2002 (in South Korea and Japan) and 2006 (in Germany) but were shown the door in group stages.

Englandfirst appeared in the 1950 edition. The 'Three Lions' have one World Cup title to their name which they won way back in 1966 by defeating West Germany 4-2 in the summit clash.

Led by Tottenham Hotspur star Harry Kane, the 1966 champions England will look for a flying start in the mega event.

The World Cup opener against Tunisiawill be a completely new experience for most members of England's young World Cup squad but confidence is sky-high in the camp, according to midfielder Ruben Loftus-Cheek.

The Chelsea midfielder, who spent last season on loan at Crystal Palace, has just four caps to his name and is not alone in having no previous major tournament experience in Southgate's 23-man squad.

"Gareth (Southgate) portrays a relaxed atmosphere, a confident atmosphere -- the players can feel it and that he has the utmost faith in us," said Loftus-Cheek.

"We've played some really good football, got some good results, coming into this World Cup and everyone is confident."

Tunisia's hopes of winning a first game at the World Cup since 1978 have suffered a huge blow with star player Youssef Msakni ruled out due to a knee ligament injury, described by coach Maloul as like Argentina going to Russia without Lionel Messi.

Tunisia will be hoping that Sunderland winger Wahbi Khazri can provide some punch in attack at the World Cup, after reviving his career this season on loan at Rennes.

The 27-year-old scored 11 goals this term back in France, after an ill-fated move from Bordeaux to northeast England in January 2016.

Tunisia Harry Kane 2018 FIFA World Cup Volgograd Arena Football Tunisia vs England, Match 14
Get the latest updates on ICC T20 Worldcup 2022, check out the Schedule and Live Score. Like us on Facebook or follow us on Twitter for more sports updates. You can also download the NDTV Cricket app for Android or iOS.