England captain Harry Kane said he was proud of his team's persistence in a hard-fought 2-1 victory in the FIFA World Cup 2018 against Tunisia on Monday. 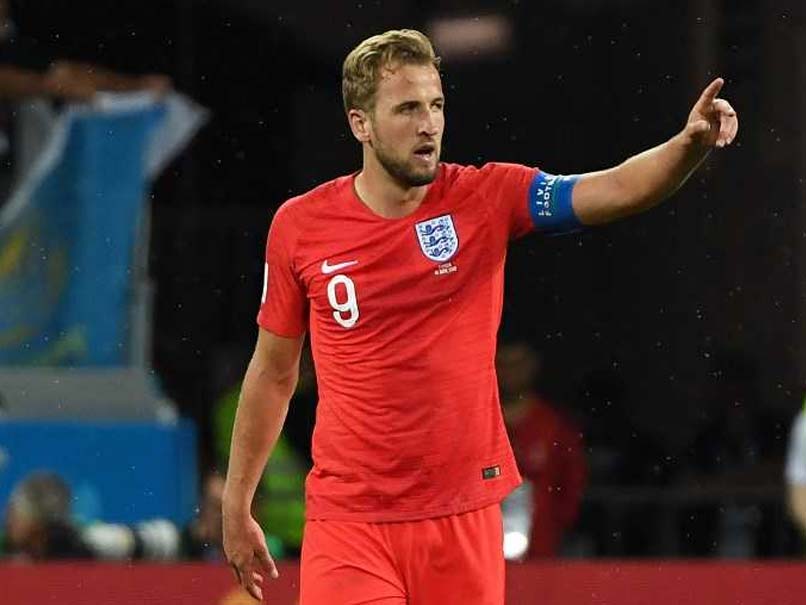 arry Kane said he was proud of his team's persistence in a hard-fought 2-1 victory against Tunisia.© AFP

England captain Harry Kane said he was proud of his team's persistence in a hard-fought 2-1 victory in the FIFA World Cup 2018 against Tunisia on Monday. Kane sealed the win with an injury-time header in Volgograd. "I'm so proud of the lads, it's tough. I thought we played really well in the first half, we could have scored a few more," Kane said.

"Credit to the lads, they kept going, kept going to the last second. I am absolutely buzzing, everyone on the staff is. It shows good character to get the job done."

Tunisia coach Nabil Maaloul was left to ponder what might have been as his side almost held England to a draw and instead was left paying tribute to two-goal Harry Kane. "It was Kane who won this match for England," Maaloul told reporters after the England captain's 91st-minute winner had left some of his players in tears at the final whistle. "It was him who was always there at the right time. He is the optimal striker," he said after the obdurate north Africans, who lost their goalkeeper to injury in the 13th minute, went down 2-1.

"The spaces that were created by Kane were very scary to us," said Maaloul, whose side's reputation as solid defenders was put to a severe test as England created chance after chance in a dominant opening half-hour.

Kane put England ahead in the 11th minute but Ferjani Sassi's penalty levelled matters 10 minutes before half-time from the penalty spot only for Tunisia's hearts to be broken by Kane's second goal in the dying moments.

"We were playing against a highly-skilled and highly co-ordinated team in terms of their forward players.

"If we were to get a draw, it would have been an excellent result for us," lamented Maaloul, who is in his second stint as Tunisia boss.

"But hopefully this will lead to higher levels of concentration in the coming games."

England face Panama in their next game on Sunday. Panama were beaten 3-0 by Belgium earlier on Monday.

Tunisia 2018 FIFA World Cup Football Tunisia vs England, Match 14
Get the latest updates on ICC T20 Worldcup 2022, check out the Schedule and Live Score. Like us on Facebook or follow us on Twitter for more sports updates. You can also download the NDTV Cricket app for Android or iOS.