Vinod Tomar, Wrestling Federation of India's assistant secretary said that the federation is planning to resume the training camp by the first week of August. 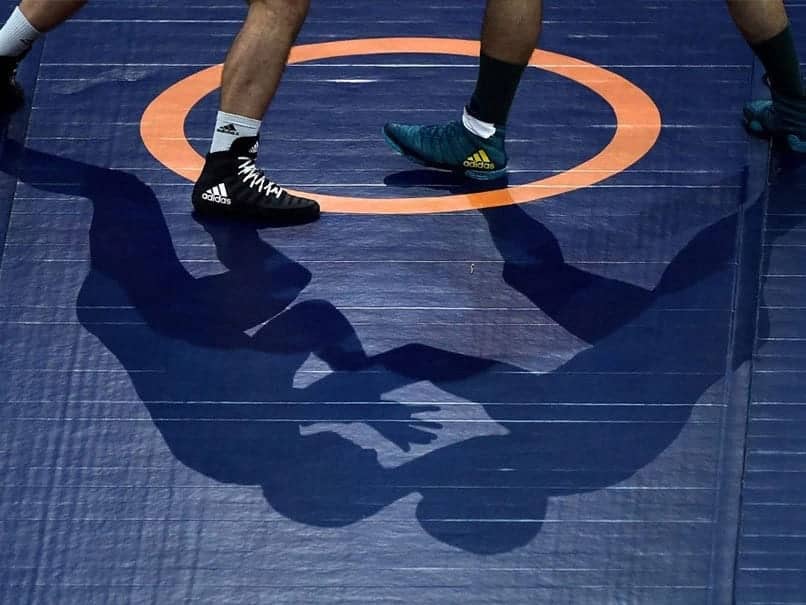 The Wrestling Federation of India (WFI) is looking to start the training camp for both men and women wrestlers by the first week of August. Vinod Tomar, WFI's assistant secretary confirmed to ANI that the federation is indeed looking to start the training camp and initially, the Olympic bound athletes will start training first, and later it will be expanded for other categories as well. "We are planning to resume our training camp by the first week of August, we have had discussions on it. Initially, wrestlers from five Olympics weight categories will be invited first and later we will look to expand it for other categories," Tomar told ANI.

Tomar also clarified that the training camp for men will be organised in Sonipat while for women, it will be held in Lucknow.

The wrestling training camps have been suspended since March due to the coronavirus pandemic.

Although training camps for different sports have started in the country, wrestling has not been able to do it so far as it is a contact sport.

Comments
Topics mentioned in this article
Bajrang Punia Wrestling
Get the latest updates on India vs Australia Series, check out the India vs Australia Schedule for 2020-21 and Ind vs Aus live score . Like us on Facebook or follow us on Twitter for more sports updates. You can also download the NDTV Cricket app for Android or iOS.