Bhateri (65kg) and Sanju Devi (62kg) lost their respective finals in the junior world wrestling championship while Saneh (72kg) was stretchered out of the mat after enduring a knee injury in the bronze play-off. 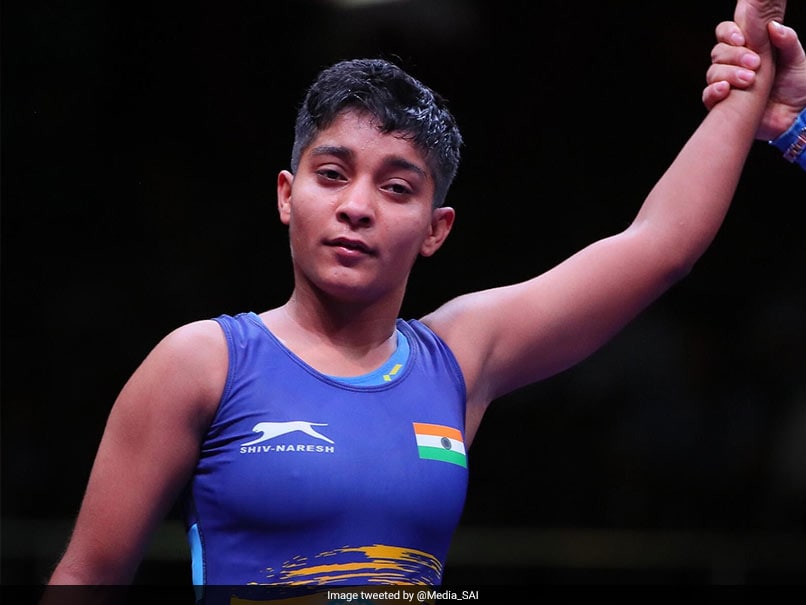 A gold medal remained elusive for India at the junior world wrestling championship as both Bhateri (65kg) and Sanju Devi (62kg) lost their respective finals rather tamely while Saneh (72kg) was stretchered out of the mat after enduring a knee injury in the bronze play-off on Friday. Sanju Devi had managed comeback wins in her previous bouts but Friday was not her day as Russia's Alina Kasabieva took the gold with a technical superiority win. Kasabieva first effected a take down move and then got a two-point throw.

There was still hope but once the Russian got hold of Sanju's leg and got the desired grip to execute 'fitley', there was no chance for the Indian to come back.

The match was over inside the first period. Bhateri also failed to put up a fight and lost the 65kg final by technical superiority to Moldova's Itina Ringaci.

Bhateri's strategy to play a waiting game proved to be a mistake as she hardly attacked. Bipasha (76kg) had won a silver while Simran (50kg) and Sito (55kg) won bronze medals on Thursday.

The Indian women ended with five medals -- three silver and two bronze --in the tournament.

The men's freestyle wrestlers had won six medals with one silvers and five bronze. India's Greco Roman wrestlers, though, yet again struggled as none of the five in action on Friday could make the semifinals.