Ravi Malik reached the 82kg bronze medal play-off while Narinder Cheema (97kg) managed to win two bouts to get back into the competition through the repechage round at the Junior World Wrestling Championship. 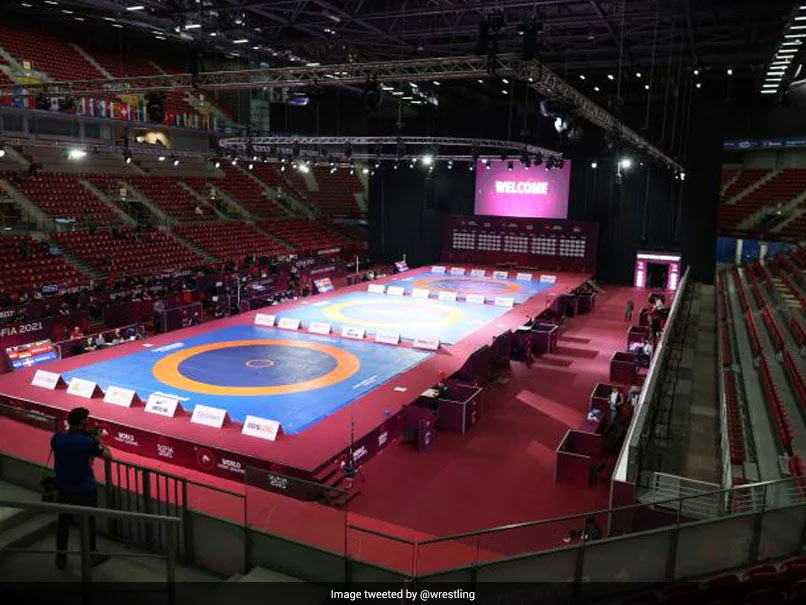 Ravi Malik was the only saving grace for the Indian Greco Roman contingent at the junior world championship as he on Saturday reached the 82kg bronze medal play-off while other wrestlers from the country struggled to win even one round. Malik began with a 6-0 win over Estonia's Robin Uspenski and followed that up with a 18-9 victory over Kyrgyzstan's Zhenish Humnabekov, who got three cautions in the quarterfinal bout. Malik though could not do much against Armenia's Karen Khachatryan in the semifinal, which he lost by technical superiority.

Once Malik was put on the 'par terre', Khachatryan pulled off consecutive gut wrench moves to finish the bout.

Narinder Cheema (97kg) was only the second Indian wrestler who managed to win two bouts and he got the reward by getting back into the competition through the repechage round.

He lost his quarterfinal by fall to Pavel Hlinchuk but since the Belarusian made the final, Cheema got another chance.