Bajrang Punia said that the World Wrestling Championships will work as motivation for him in future competitions. 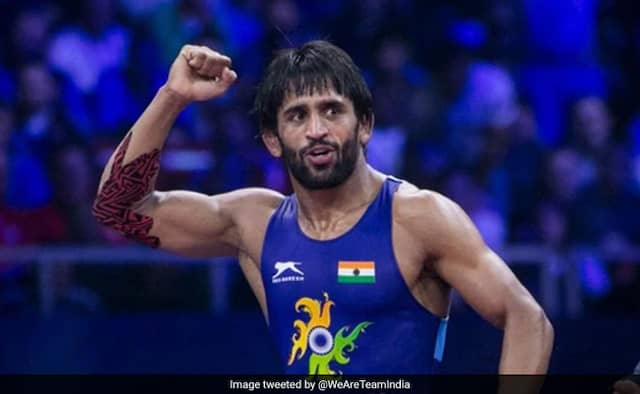 Bajrang Punia has insisted that he will not consider the bronze medal he won at the 2019 World Wrestling Championships as "victory", but will use it as a motivation to perform better in the future. "Sometimes defeat teaches you something which even a victory cannot. I will not consider this bronze medal as a victory for myself but will use it as an inspiration to face upcoming challenges. Jai Hind. Jai Bharat," Punia tweeted on Saturday. On Friday, the 25-year-old fought back from a 0-6 deficit to defeat Mongolian Tulga Tumur Ochir 8-7 in the 65kg bronze medal bout in Nur-Sultan, Kazakhstan. This was Punia's second consecutive medal at the senior World Championships and his third overall.

Both Punia and Dahiya had sealed a spot at the 2020 Tokyo Olympics by qualifying for the bronze medal round.

This took India's haul to three medals at Nur-Sultan with Vinesh Phogat winning bronze in the women's 53kg category. The last time India won as many medals was in the 2013 World Championships and one more can make this the country's best-ever performance in the prestigious event.