England vs Sri Lanka Highlights, 2019 ICC Cricket World Cup: England were all out for 212 in 47 overs while chasing 233. 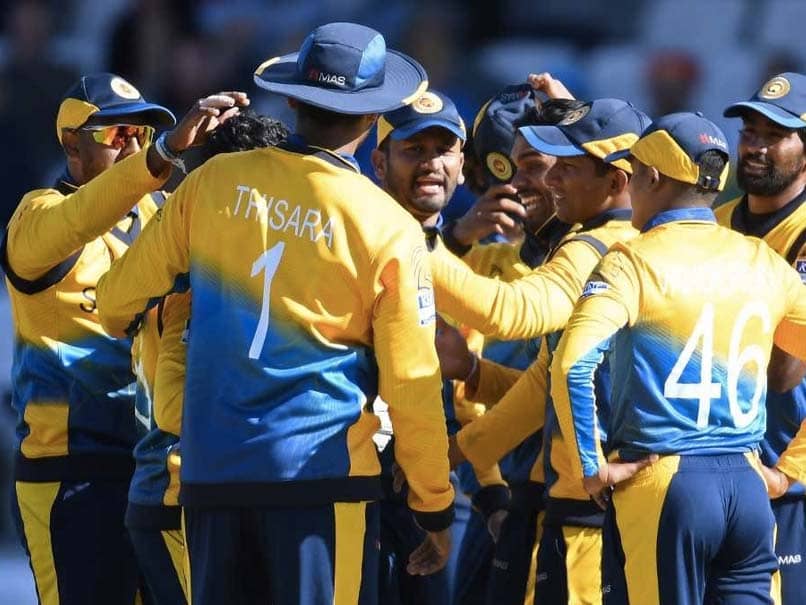 Lasith Malinga rolled back the years at Headingley with four wickets as Sri Lanka pulled off one of the most inspiring wins in the World Cup and handed England their second defeat in the World Cup 2019 on Friday. Ben Stokes remained not out on 82 but the entire England team folded for 212 runs in 47 overs, in a chase of 233. England fell just 20 runs short and suffered their second loss in the edition after the one to Pakistan, both while chasing. Sri Lanka, on the other hand, kept themselves alive in the tournament with two wins, two losses and two wash outs so far. After opting to bat, Sri Lanka rode on a 115-ball 85 by Angelo Mathews, who scored five boundaries and a six in his unbeaten knock. Avishka Fernando and Kusal Mendis missed out on half-centuries but contributed with 49 and 46 runs respectively as Sri Lanka managed a respectable total against a disciplined bowling attack. Jofra Archer and Mark Wood claimed two wickets each, while Adil Rashid supported them with two scalps. Chasing a small total, England made a horrendous start and kept losing wickets at regular wickets. For England, Stokes top-scored with unbeaten 82 runs off 89 balls, including seven boundaries and four sixes. Joe Root also managed a decent knock of 57, including three boundaries, which eventually went in vain. (SCORECARD)

England Cricket Team World Cup 2019 England vs Sri Lanka, Match 27 Cricket
Get the latest updates on IPL 2020, check out the IPL Schedule for 2020 and Indian Premier League (IPL) Cricket live score . Like us on Facebook or follow us on Twitter for more sports updates. You can also download the NDTV Cricket app for Android or iOS.