India have rested captain Mahendra Singh Dhoni for the first Test in Australia next month. Former Australia bowler Stuart Clarke believes the team is focusing on the World Cup and the ODI format as success here would be most remembered and not in Tests Down Under. 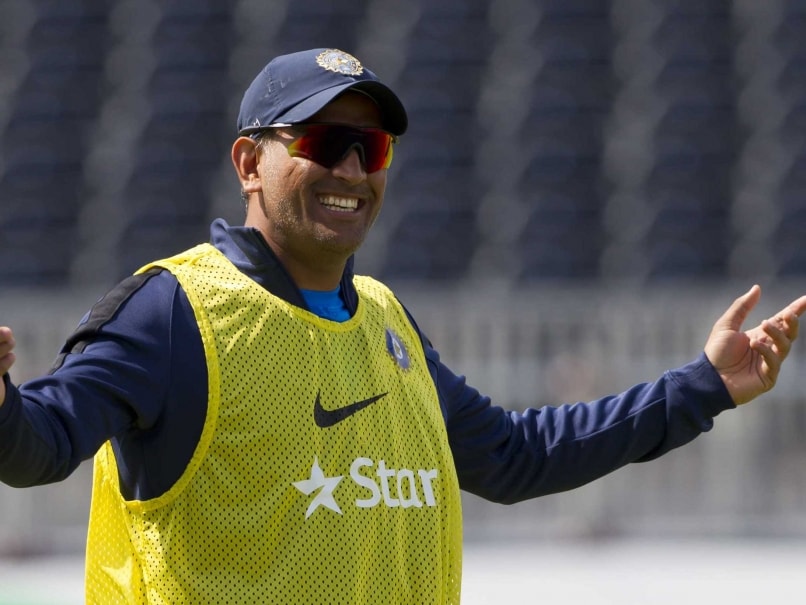 No test in Tests? Team India will play four Tests Down Under.© AP
Sydney:

Former Australian Test seamer Stuart Clark on Tuesday said the decision to rest skipper Mahendra Singh Dhoni from the first Test against Australia shows that India place greater emphasis on the 2015 World Cup rather than the upcoming series, both to be played Down Under.

India are scheduled to play four Tests, starting December 4 and then a One-day International (ODI) series also involving England in the build-up to the World Cup, beginning February 14. Clark does not think retaining the Border-Gavaskar Trophy is the top priority for India this summer. Instead, they are more preoccupied with defending the World Cup they won in 2011, he believes.

"I'd suggest India are very, very concerned about the World Cup," Clark was quoted as saying by the Sydney Morning Herald.

"That's a big thing in their cricket calendar, one-day cricket and the World Cup. The Test series is big but at the end of the day if they do well in the World Cup no one will care about the Test series over there." (Also read: PM Modi invites Kapil Dev, Sunil Gavaskar for his tour to Australia)

Dhoni's absence from the series opener has frontline batsman Virat Kohli leading the side for the first time at a venue where the hosts havn't lost a Test for 26 years. Dhoni has been rested to overcome a thumb injury that has sidelined him from the ongoing ODI series against Sri Lanka.

Clark said India will struggle if they think they can exploit Australia's weaknesses against slow bowling Down Under.

And he does not believe off-spinner Ravichandran Ashwin will be able to replicate his heroics of last year when he topped the series wicket-takers' list in India against the Aussies.

"If India are going to come out and bowl spinners at us I think we'll come out and smash them everywhere," Clark said.

"They're going to Brisbane first. Other than Shane Warne, no spinner has ever really done a lot there and been overly successful. In Adelaide they'll be OK, but Sydney the last couple of years has been quite pace-friendly - it's been carrying through and seamed around everywhere.

"They'll play Ashwin - he's a good bowler in Indian conditions but I can't see him being overly successful here."

India lost 0-4 in Australia two years ago despite not playing a Test at the Gabba.

India's reputation away from home has traditionally been poor, with just one victory in nine Tests and series defeats in South Africa, New Zealand and England in recent times.

Comments
Topics mentioned in this article
World Cup 2011 India Cricket Team Australia Cricket Team Stuart Clark MS Dhoni Cricket
Get the latest updates on IPL Auction 2023 and check out  IPL 2023 and Live Cricket Score. Like us on Facebook or follow us on Twitter for more sports updates. You can also download the NDTV Cricket app for Android or iOS.