Stanislas Wawrinka defeated Denis Istomin 6-3, 6-3, 6-4 in a show of strength to move into the fourth round of Wimbledon 2014. 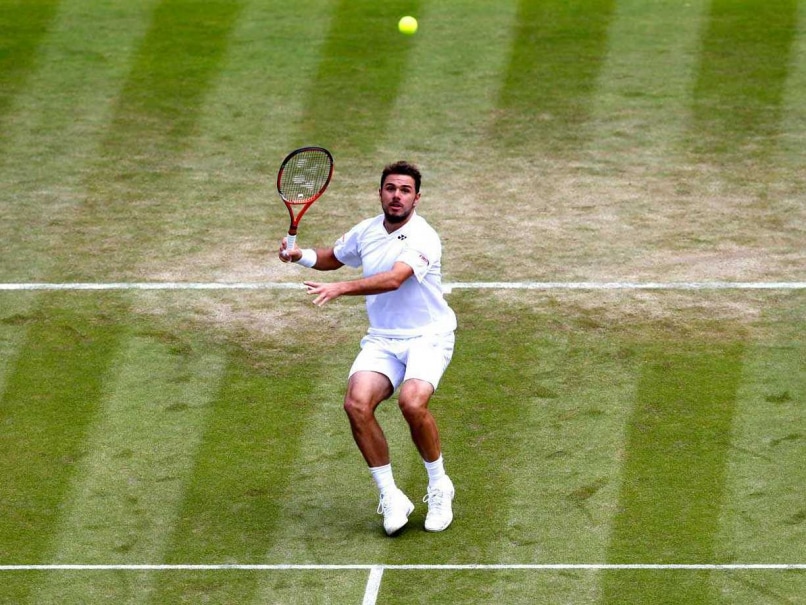 Australian Open champion Stan Wawrinka kept up his bid for a second Grand Slam singles title when he advanced to the fourth round at Wimbledon on Monday with a 6-3, 6-3, 6-4 win over Denis Istomin.

The fifth-seeded Wawrinka, who had 12 aces in the match, will play either Feliciano Lopez or John Isner in the next round.

The Swiss player broke Istomin four times in five break-point chances and saved all three break points against him in the 1 hour, 27-minute match.

Comments
Topics mentioned in this article
Stanislas Wawrinka Wimbledon 2011 Denis Istomin Tennis
Get the latest updates on India vs Australia and check out  Schedule, Results and Live Score. Like us on Facebook or follow us on Twitter for more sports updates. You can also download the NDTV Cricket app for Android or iOS.