British-Iranian woman Ghoncheh Ghavami is protesting because the judge is yet to officially confirm her one-year prison sentence. 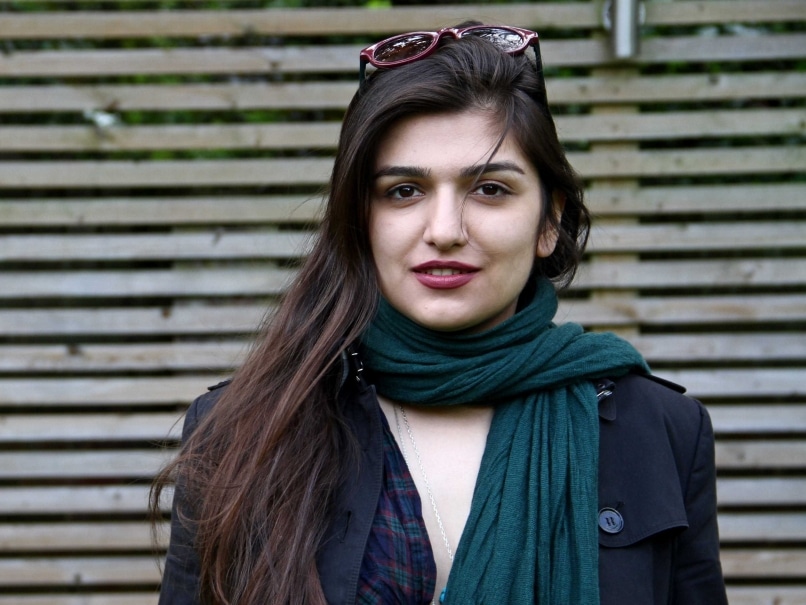 A British-Iranian woman jailed in Iran after trying to watch a volleyball match is on a hunger strike, refusing food or liquids, her brother told AFP on Monday.

Ghoncheh Ghavami, a 25-year-old law graduate from London, is protesting because the judge has yet to confirm her one-year prison sentence, making it official, her brother said.

"She's been on hunger strike from Saturday," Iman Ghavami said in a phone interview. "She's not eating any solid foods and she's not drinking any liquids."

Ghavami said his sister's lawyer had seen the court document sentencing her to one year in jail, but that a deadline to make the verdict formal had now passed.

"The case is in limbo... I don't understand why they don't want to issue the verdict when they have made the decision." he said.

"It's quite concerning for us. They have no legal basis to have her detained."

Ghavami was arrested on June 20 after attempting to attend a men's volleyball match between Iran and Italy in Tehran's Azadi ("Freedom" in Farsi) Stadium.

Female fans and women journalists were told they could not attend, leading to a brief protest.

Ghavami was initially released after a few hours, but was rearrested days later at a police station, when she went to reclaim items that had been confiscated near the stadium.

Women are banned from attending volleyball and football matches in Iran, which officials say protects them from lewd behaviour.

No reason was given for her sentencing, but Ghavami was accused of spreading anti-regime propaganda, a broad charge often used by the Iranian judiciary.

Officials have said that Ghavami was arrested for security reasons unrelated to the sporting event.

Ghavami previously went on hunger strike for two weeks before her sentencing, when she was detained for months before going on trial behind closed doors.

The British Foreign Office has raised concerns about the court's ruling as well as "grounds for this prosecution, due process during the trial and Miss Ghavami's treatment while in custody".

Ghavami's family have said that at least 41 days of her detention before trial were spent in solitary detention.

The case comes as Iran is under pressure for its human rights record, after the easing of Iran's international isolation with the election of moderate Hassan Rouhani as president.

Questioned over increasing executions and detentions under his rule, Rouhani has said the judiciary is independent of his government.