The Volleyball Federation of India has been asked to pay Rs 4 crore to a sports event management company; VFI will appeal the order. 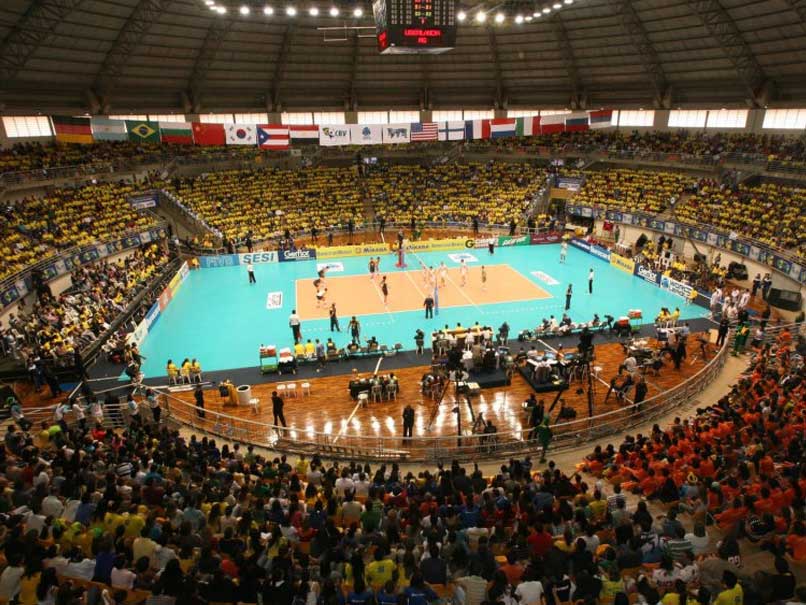 The Volleyball Federation of India (VFI) has been ordered to pay Rs 4 crore as compensation to Baseline Ventures for terminating its contract with the sports event management company for conducting the Pro Volleyball League. In an award delivered by sole arbitrator Justice (retd) K Kannan, the VFI has also been ordered to pay Rs 5 lakh legal fee and 12 percent interest from the date of commencement of arbitral proceedings, Baseline Ventures said in a release on Monday. The arbitrator was appointed on the orders of the Madras High Court.

The first season of the PVL was held last year but the VFI and Baseline Ventures, who had signed a ten-year contract to conduct the league, got embroiled in a dispute.

"All the allegations by VFI against Baseline pertaining to the breach of contract have been dismissed and it has been categorically stated that the termination was not justified," Baseline Ventures said.

"...it ought to have known that there was too big a price to close all options & terminate the agreement."

Baseline Ventures also said that the judgement further dismissed the counter claim of Rs 14.93 crore made by the VFI against it.

The company also said that based on an earlier judgement, VFI was to pay up Rs 2.25 crore to Baseline, which was received in February this year.

Ramavtar Singh Jakhar, who was the VFI secretary general when the dispute arose, said the federation is filing an appeal against the decision of the arbitrator.

"The VFI is definitely filing an appeal. I have briefed the new office bearers about the matter and the VFI executive committee will soon take a decision on how to file the appeal," Jakhar told PTI.

Member of Parliament Achyuta Samanta and Anil Choudhary were recently elected as president and secretary general of the VFI.

Baseline vice-president Joy Bhattacharjya, who helmed the league in its first season, said, "This judgement is a total vindication of the fact that the VFI had absolutely no grounds to terminate the contract after a successful season.

"It's important that they are held accountable not just to us, but to all the volleyball players and coaches who were the most impacted by their wilful actions. This is a victory for fair play in Indian sport."