The Table Tennis Federation of India has recommended the name of Sharath Kamal for the Rajiv Gandhi Khel Ratna Award. 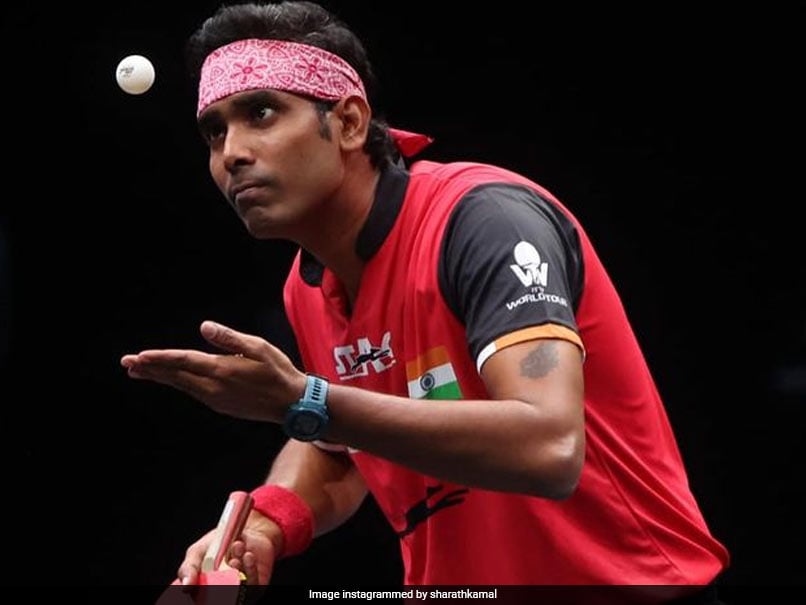 The Table Tennis Federation of India (TTFI) Secretary-General Arun Kumar Banerjee on Wednesday confirmed that the federation has recommended the name of paddler Sharath Kamal for the Rajiv Gandhi Khel Ratna Award. "We have recommended the name of Sharath Kamal for the Khel Ratna Award," Banerjee told ANI. He also confirmed that the names of Ayhika Mukherjee, Manav Thakkar, and Sutirtha Mukherjee have been proposed for the Arjuna Award.

For this Olympic cycle, Sharath Kamal was inducted into Target Olympic Podium Scheme (TOPS) in December 2018 for which he was given financial support of close to Rs 50 lakh, with most of the finances being sanctioned towards the cost for international competitions, fee for support staff, expenditure for equipment, and Out of Pocket Allowance (OPA).

The Ministry of Youth Affairs and Sports had earlier decided to extend the last date of submission of application for the upcoming National Sports Awards 2021. Earlier, the last date for submitting applications was June 21. The nominations/applications from the eligible sportspersons/ coaches/ entities/ universities were invited for the award and they were to be e-mailed as per an official statement from the ministry.

Manika Batra, Rohit Sharma, Vinesh Phogat, Rani Rampal, and Mariyappan Phangavelu were awarded the Khel Ratna Award last year and it was the first time that five athletes received the honour in the same year.

Comments
Topics mentioned in this article
Table Tennis
Get the latest updates on ICC T20 Worldcup 2022, check out the Schedule and Live Score. Like us on Facebook or follow us on Twitter for more sports updates. You can also download the NDTV Cricket app for Android or iOS.