The national camp for elite table tennis players has been indefinitely postponed yet again with some of the players unwilling to travel while those willing are waiting for the facility at the SAI Campus Bengaluru to be functional. 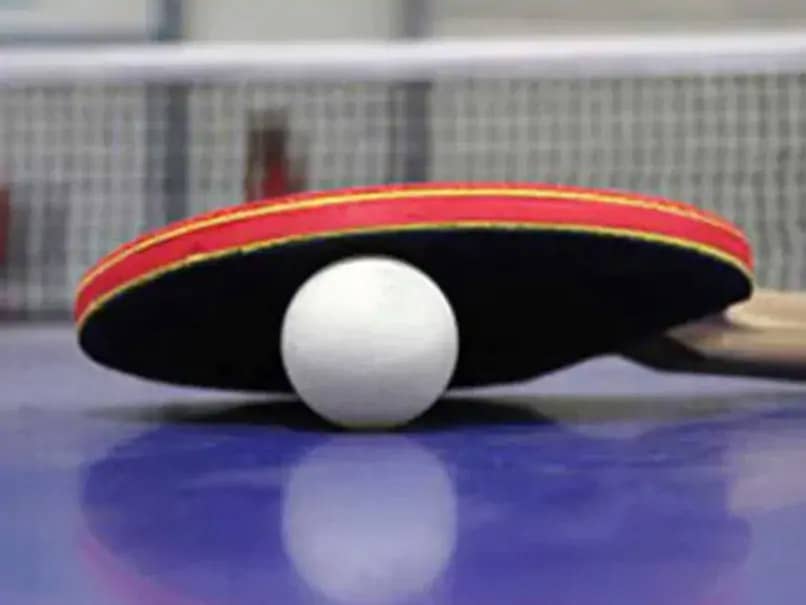 The Table Tennis Federation of India aimed at starting a 3-week camp from Oct 15.© AFP

The national camp for elite table tennis players has been indefinitely postponed yet again with some of the players unwilling to travel while those willing are waiting for the facility at the SAI Campus Bengaluru to be functional. Table Tennis Federation of India, which is currently de-recognised by the government, has been trying to assemble players under one roof since August. The latest attempt was aimed at starting a three week camp from October 15.

"Some players are willing to travel, some players want to train overseas and the venue too is not ready yet and and our de-recognition is not helping either (since we can't approach the government). We are looking at November now," TTFI secretary general M P Singh told PTI.

Most of the male players including world number 31 Sharath Kamal are ready to travel for the camp but majority of the female players don't want to venture out of their hometown.

"I am ready to travel whenever the camp can be organised. Though we have been training on our own, it would be nice to have a camp in a team environment. We need to live with the virus while taking all safety precautions," Sharath told PTI.

Someone like world number 32 G Sathiyan wants to be part of the camp but is not okay with the mandatory seven-day quarantine upon arrival in Bengaluru.

Harmeet Desai is the only one so far who has procured visa to play in France.

"And then I come back to Chennai, I quarantine myself for another weeks, which means no practice for two weeks. It would be ideal if we can travel to Bengaluru with negative COVID reports and are allowed to start training from day one," Sathiyan, who is already training with personal coach S Raman in Chennai, told PTI.

"The idea of having a permanent training facility in Bengaluru is something I welcome. We definitely need a national training center for table tennis, set it up and then can have a camp when things settle down and the time is right," said Sathiyan.