Hardik Pandya on Thursday shared a series of pictures from his younger days on Instagram Stories. They also feature Hardik's brother Krunal Pandya. Hardik Pandya posted pictures from the past in his Instagram Stories.© Hardik Pandya/Instagram

All-rounder Hardik Pandya has undergone a drastic change on and off the field. From playing in the streets of Vadodara to representing India at the highest level; Hardik's journey on the field is truly inspiring. On Thursday, in a series of pictures, Hardik took his fans through his transformation dating back to the year 2010. The first picture in Hardik's post is a screenshot from a video. He captioned it, "Little me". The second snap is a selfie from 2010. In the picture, a young Hardik could be seen wearing shades with a peculiar hairstyle. 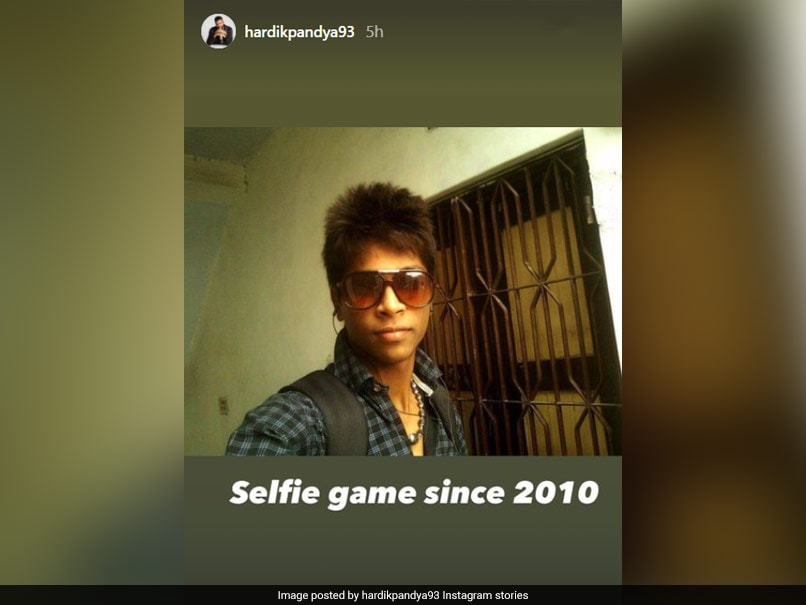 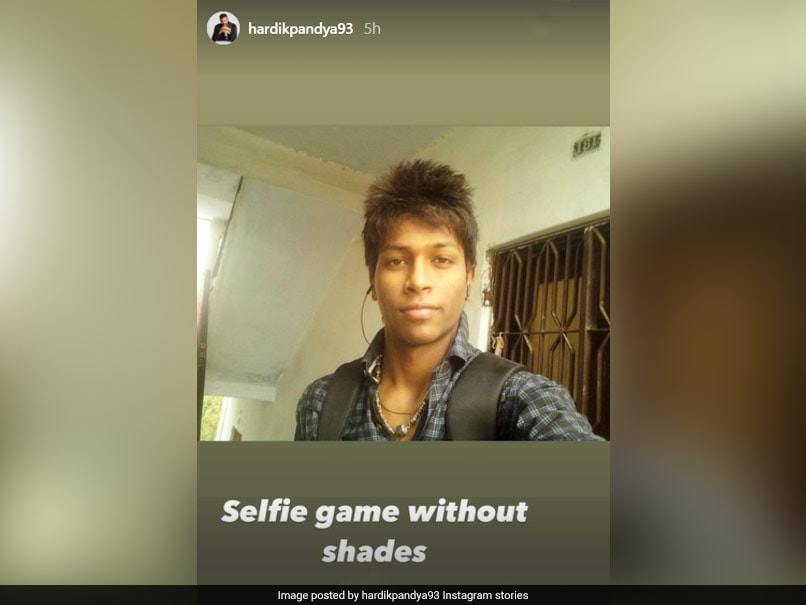 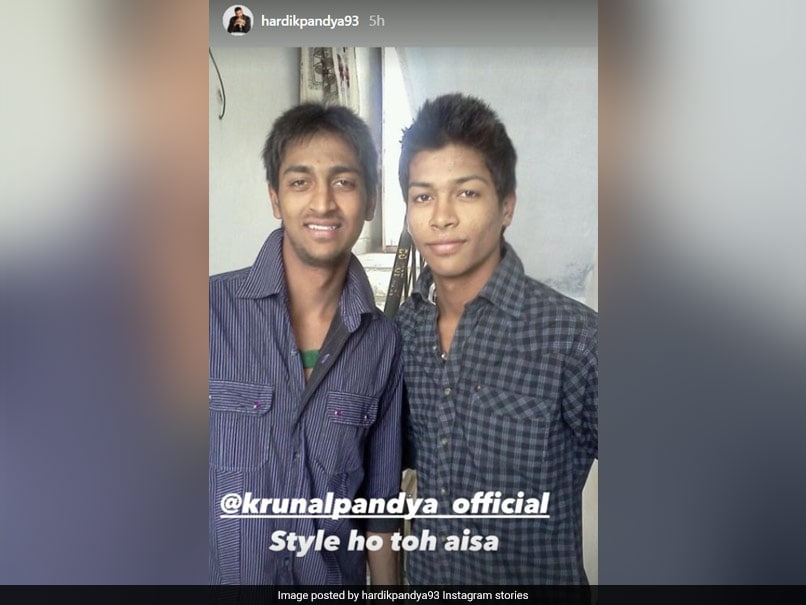 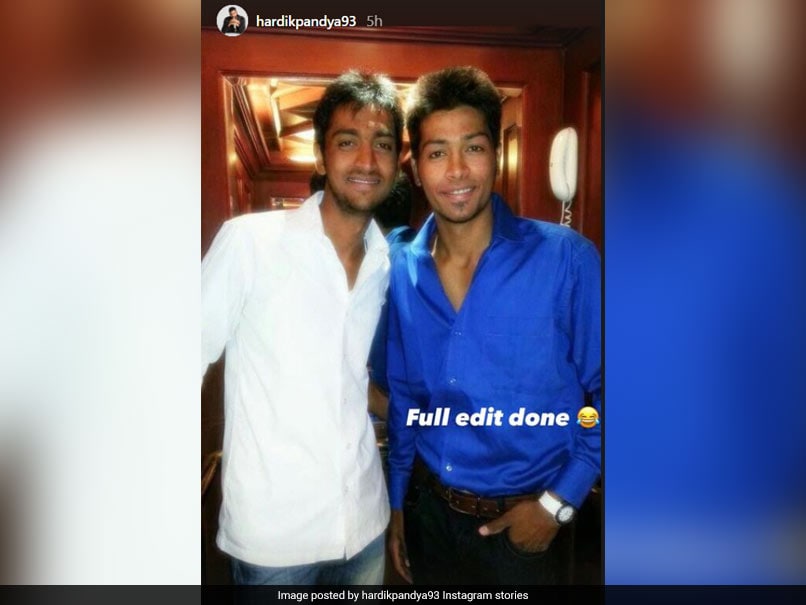 Hardik captioned the third post, "Selfie game without shades." The picture is almost identical to the second picture minus the shades.

In the next image, the Mumbai Indians (MI) cricketer could be seen sporting an orange colour jersey. He has a juice bottle in his hand.

Hardik also shared a picture with his brother, and now his national as well Mumbai Indians teammate, Krunal Pandya from their childhood days. Hardik also complimented his older brother for his style. "Style ho to aisa," he wrote.

Hardik also shared a picture with his brother Vaibhav and called him a "charmer." Hardik ended the throwback span series with a picture of Krunal. "Full edit done," Hardik wrote along with a laughing emoji.

In the end, Hardik posted a recent picture of himself, showing off his well-maintained physique and bid farewell to his fans, by captioning the picture, "Ok, bye."

Hardik is currently self-isolating at a hotel in Colombo along with other members of India's squad for limited-overs series against Sri Lanka.

Team India are scheduled to play three-match ODIs and T20Is against Sri Lanka under the captaincy of Shikhar Dhawan. The first ODI is scheduled for July 13.

Hardik Pandya Cricket Sri Lanka vs India, 2021
Get the latest updates on India vs South Africa and check out  Schedule, Results and Live Score. Like us on Facebook or follow us on Twitter for more sports updates. You can also download the NDTV Cricket app for Android or iOS.